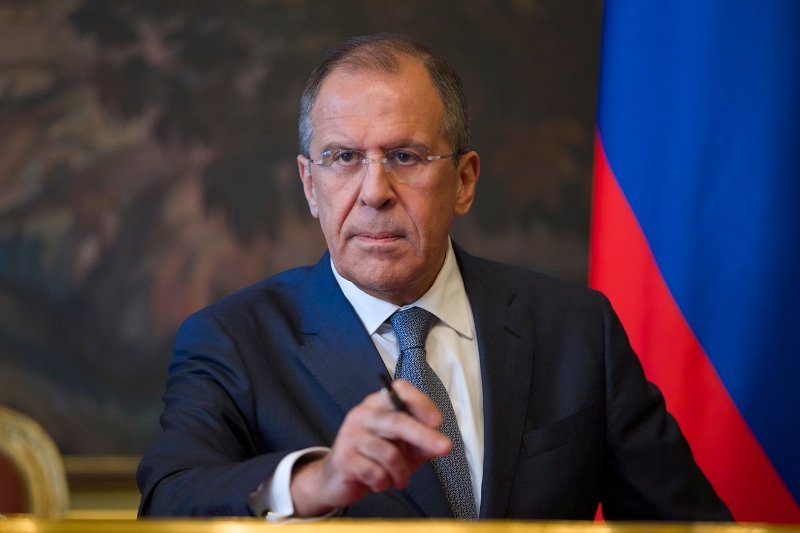 TEHRAN, Young Journalists Club (YJC) - In a speech on Monday before Azerbaijan Diplomatic Academy, Lavrov said that Mechanism acted in a shameful way, and instead of sending its experts to the sites of the chemical incidents, it only depended on video recordings handed over to it by nongovernmental organizations working on the ground, which have been involved with extremists and even with terrorists.

He added that the US and Britain are trying to impose their decisions on extending the JIM mandate in unethical ways, wondering how senior diplomats use such immoral methods.

Lavrov reiterated that Moscow called for preventing the use of terrorists to achieve short-term goals, saying that fighting terrorism entails exerting joint international efforts, and that Russia and Azerbaijan are willing to make the task of combating terrorism very far from the double standards.

He added “We know how the terrorist groups such as al-Qaeda and ISIL terrorist organizations have been formed, and it is a huge mistake to think that we can use these groups with the aim of toppling any regime.”