TEHRAN, November 29 -Taxi service Uber had a team of employees spying on rival companies to steal trade secrets, a former employee testified in US federal court in San Francisco. 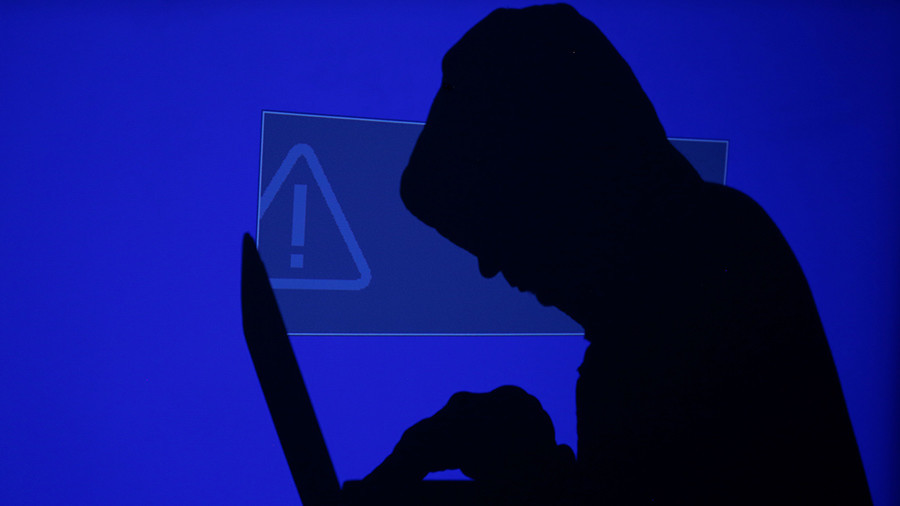 Jacobs, who was fired seven months ago after working as the manager of global intelligence since March 2016, did not specify the companies Uber wanted to hack but said drivers were involved.

Marketplace analytics “exists expressly for the purpose of acquiring trade secrets, code base, and competitive intelligence,” the letter said.

However, under questioning, Jacobs said the letter’s language was “hyperbolic.”

“I did not believe it was patently illegal. I had questions about the ethics of it. Because of my personal ethics, it felt overly aggressive and invasive,” said Jacobs.

His testimony came on the eve of jury selection for a civil trial over allegations Uber stole trade secrets from Google’s self-driving car service Waymo.