US presses China to cut oil deliveries to N.Korea

TEHRAN, November 30 - US Secretary of State Rex Tillerson renewed US pleas to China on Thursday to cut oil shipments to North Korea to bring it to the negotiating table over its nuclear and missile programs. 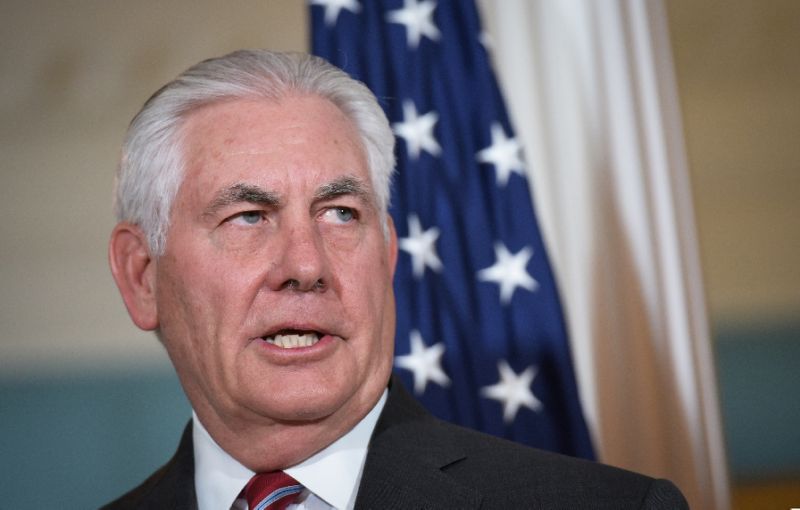 TEHRAN, Young Journalists Club (YJC) - The US diplomatic moves come as North Korea celebrates the test of an intercontinental ballistic missile that Pyongyang says gives it the ability to strike Washington with a nuclear weapon.

Nikki Haley, the US ambassador to the United Nations, warned Wednesday that the missile test has brought the world closer to war and said President Donald Trump has urged China's President Xi Jinping to cut off Pyongyang's oil supplies.

If Beijing does not act, she warned, "we can take the oil situation in our own hands."

But at a State Department photo op with visiting German Foreign Minister Sigmar Gabriel, Tillerson said "the Chinese are doing a lot."

He added, however, "We do think that they can do more with the oil."

He said the United States was urging Beijing to "restrain" oil shipments to Pyongyang, "not cut it off completely."

"The most effective tool the last time the North Koreans came to the table," he said, "was cutting the oil off."