TEHRAN, December 1 - Iranian Foreign Ministry Spokesman Bahram Qassemi once again reiterated that the country is pursuing murder of Iranian youth in the US through diplomatic channels and Swiss embassy in Tehran. 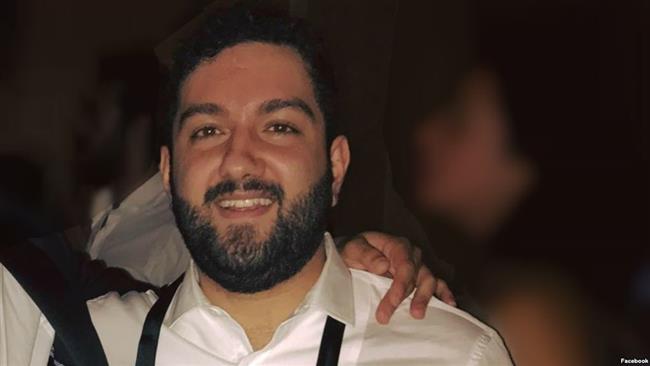 TEHRAN, Young Journalists Club (YJC) - “We call for an explanation about the issue,” he said.

“We have pursued the issue through different and possible channels. Considering the suspicious murder and uncommon shooting by the US police, we are investigating the issue and we will unveil any meticulous information.”

The United States Park Police officers shot the Iranian-American man Bijan C. Ghaisar three times in the head in the state of Virginia on the evening of November 17. The police alleged that the 25-year-old man had been involved in a hit-and-run accident. He died Monday night after 10 days on life support.

Bijan’s family said in a statement that he had no weapons in his vehicle when shot.

Moreover, a witness told The Washington Post last week that she saw two officers approach the young man’s vehicle and open fire at close range. It is unclear whether the shooting was justifiable, according to Presstv.

In a letter of protest handed to the Embassy of Pakistan, which represents Iran's interests in the US, the Iranian mission called for an immediate investigation into the incident.

“The police declares that he escaped after an accident, but the evidence and his automobile do not indicate any sign of accident. So far, the police has not provided any reason for shooting the victim in the head for three times, which according to one of the witnesses was conducted at a close range,” read the note.