TEHRAN, December 2 - Former Yemeni President Ali Abdullah Saleh on Saturday called on the Saudi-led coalition to pave the way for an end to nearly three years of war by ceasing attacks and lifting a siege. 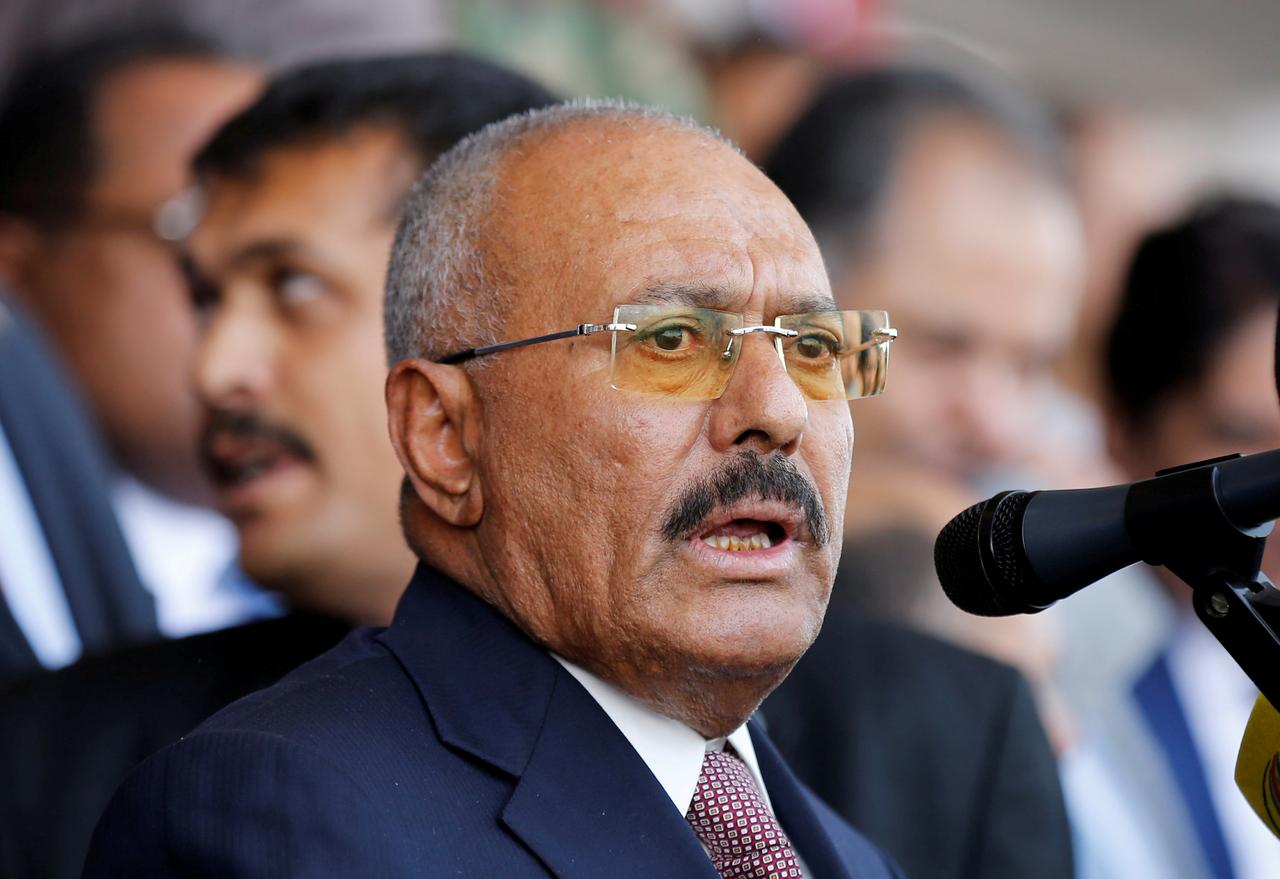 TEHRAN, Young Journalists Club (YJC) - Saleh, whose call came as his supporters fought allied Houthi forces in the capital Sana‘a, said on television that he was ready to turn a new page if the coalition agreed to his demands.