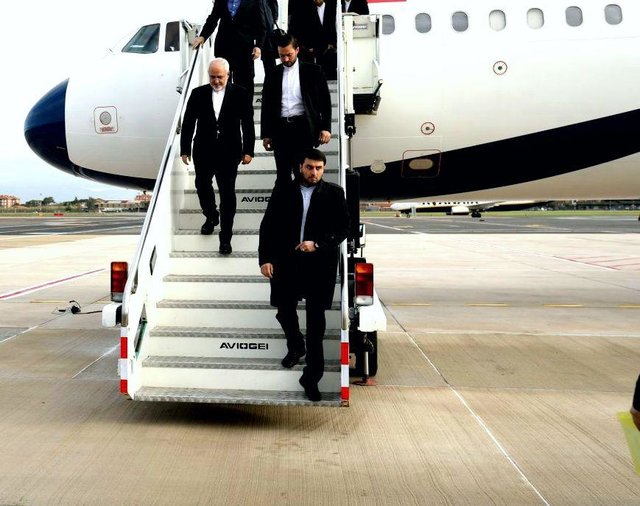 TEHRAN, Young Journalists Club (YJC) - Foreign ministers of Iran, Russia, Kazakhstan, Turkmenistan and Azerbaijan are attending the event which starts on Monday and closes on Tuesday.

A delegation of political, legal, border and other fields as well as Deputy Foreign Minister for Asia and Oceania Ebrahim Rahim-Pour are accompanying Zarif in the visit.

The meeting is going to discuss articles of Caspian Sea legal regime convention draft, ways to finalize the convention and evaluate documents to be signed in a meeting by presidents of the five countries scheduled to be held in Astana, Kazakhstan.

The previous round of meeting was held in Astana last year.