TEHRAN, January 27 - President of the Supreme National Defense University of Iran General Ahmad Vahidi raised the alarm about Washington’s continued support for the Daesh (ISIS or ISIL) terrorist group and said the US is seeking to move the extremists to Central Asia and Afghanistan. 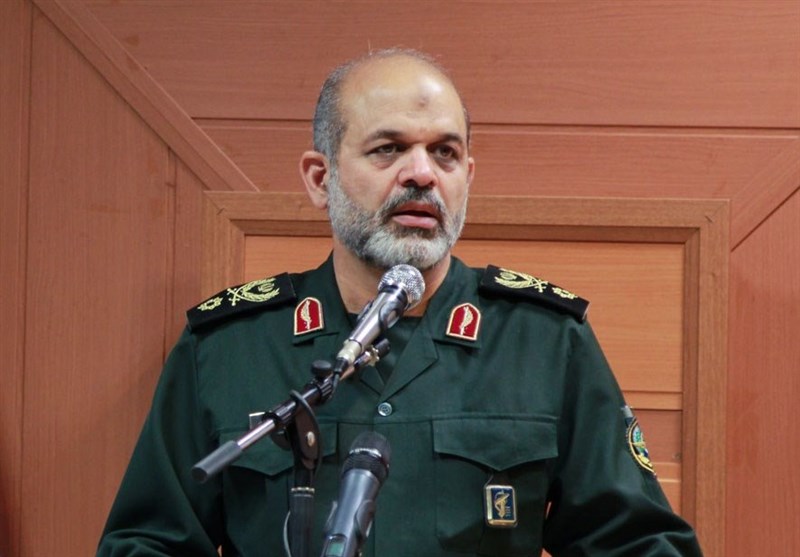 TEHRAN, Young Journalists Club (YJC) - Speaking to reporters in Tehran on Friday, General Vahidi, the former defense minister, pointed to the collapse of Daesh Takfiri group in the Middle East region and said Western powers had backed the terrorists and tried to prevent the defeat of Daesh in Iraq and Syria.

Since the terror group collapsed in the countries, the US has sought to move the Daesh elements to the Central Asia and Afghanistan, he noted.

The commander further called for vigilance against the spread of terrorist currents in the region.

Back in August, Iranian President Hassan Rouhani warned against re-emergence of Daesh in other regions, particularly Central Asia.

“After suffering a complete defeat in Iraq and Syria, terrorists are likely to try to permeate across the region. Thus, all of us should be wary of such a threat (in the region), as in the Caucasus and Central Asia,” Rouhani said in a meeting with his Armenian counterpart.