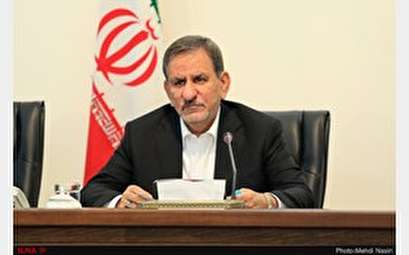 A power plant was also opened by the first vice-president of Iran, with a capacity of 500 megawatt in Ardakan County.

The opening ceremonies were intended to mark the 39th anniversary of the victory of the Islamic Revolution of Iran which toppled US backed king of Iran and his suppressing regime.