TEHRAN, February 4 - Turkey has said eight of its troops were killed in Ankara’s military operation against a Syrian Kurdish militia, the deadliest day in the two-week-old offensive in the enclave of Afrin. 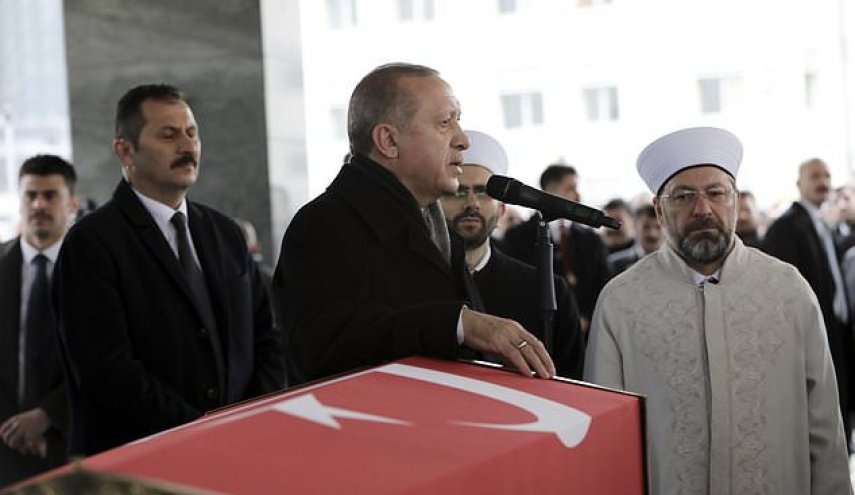 TEHRAN, Young Journalists Club (YJC) - In a statement late on Saturday, the Turkish military said five soldiers were killed after their tank in Syria came under attack near Afrin. The soldiers could not be saved despite all attempts, it said.

Earlier in the day, three Turkish soldiers were reported killed in the Afrin offensive – one was killed in the area of the tank attack, another in northern Syria and the third on the Turkish side of the border in what Ankara said was an attack by Syrian Kurdish militiamen.

The total death toll for Turkish troops since the operation, codenamed Olive Branch, started on January 20 now stands at 13.