TEHRAN, February 5 - The Ebrat Museum in central Tehran tries to make its visitors familiar with the pains and sufferings of Iranian political prisoners before the 1979 Islamic Revolution. 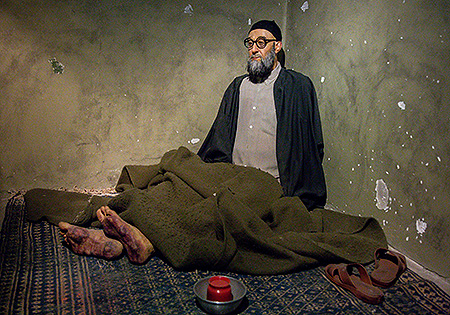 TEHRAN, Young Journalists Club (YJC) - The Tehran-based Anti-Sabotage Joint Committee was operated by the notorious intelligence agency SAVAK under the Shah of Iran and worked against political opponents.

SAVAK was the secret police, domestic security and intelligence service of the Pahlavi monarchy. It was established by Iran’s Mohammad Reza Shah with the help of the US Central Intelligence Agency (CIA) and the Israeli Mossad.

The joint committee’s building has now turned into a museum called Ebrat Museum (Edification Museum) of Tehran, putting abuses under the Shah on display.

The leading people, who played a key role in the victory of the 1979 Islamic Revolution of Iran, were imprisoned in this place. The museum displays their cells and the tortures they suffered. 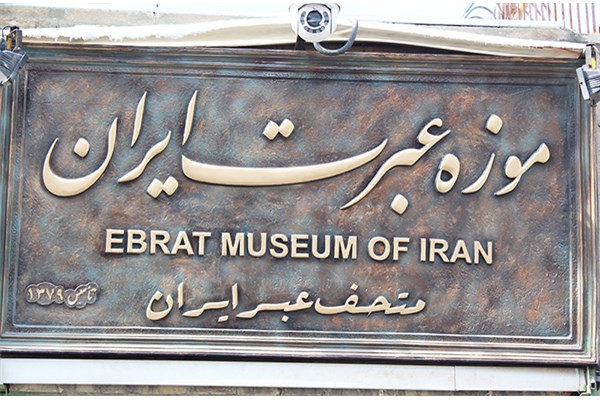 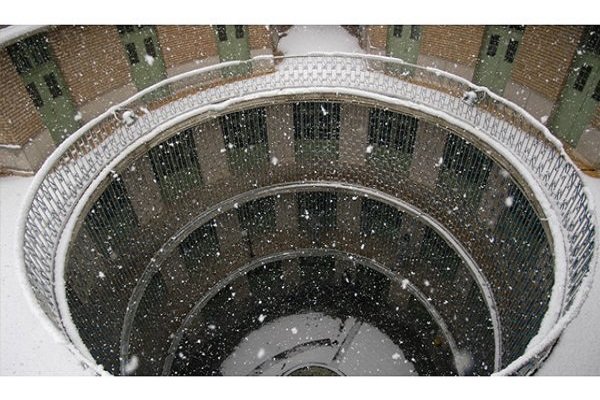 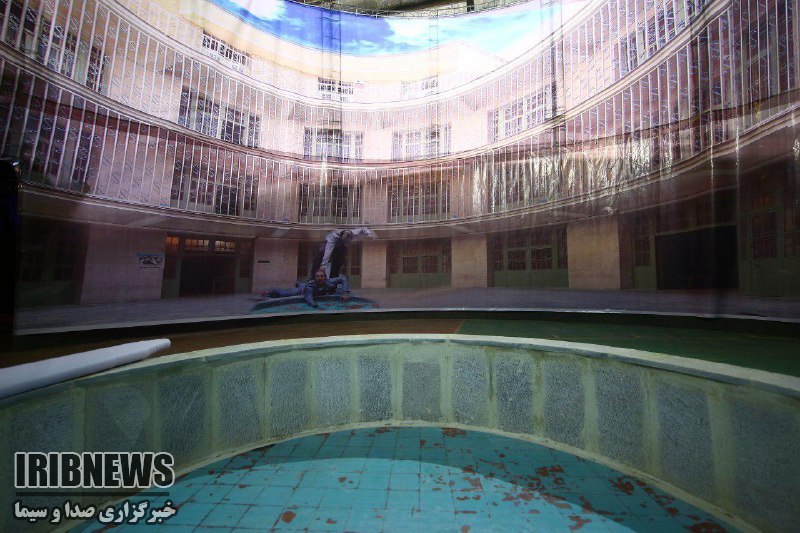 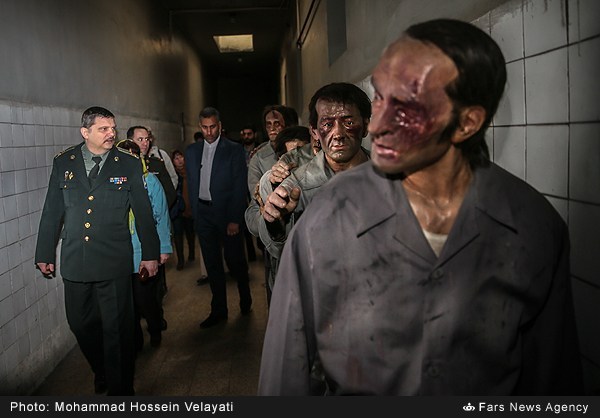 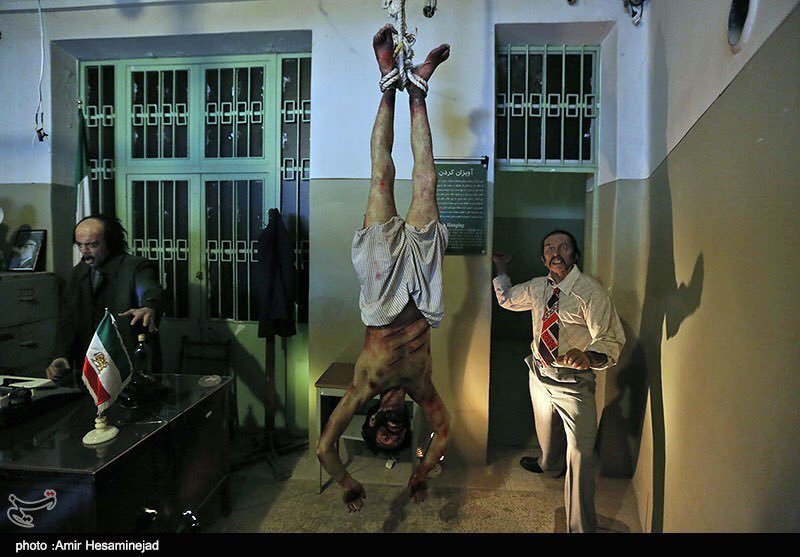 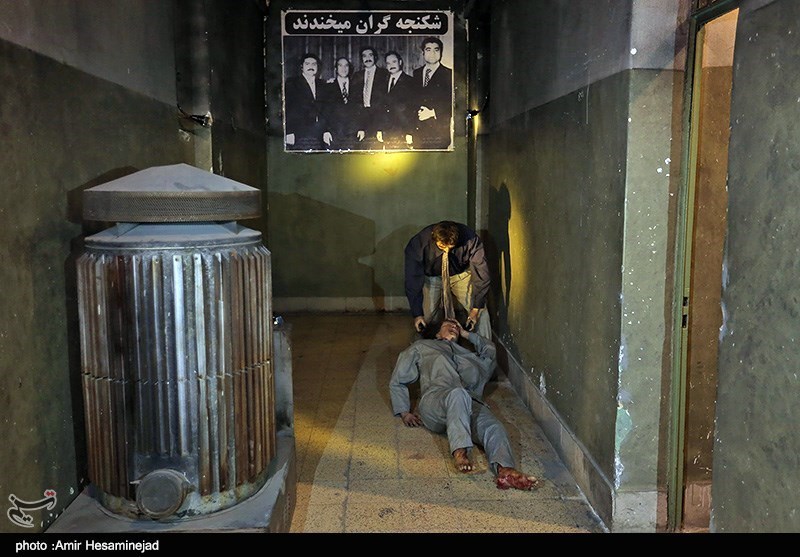 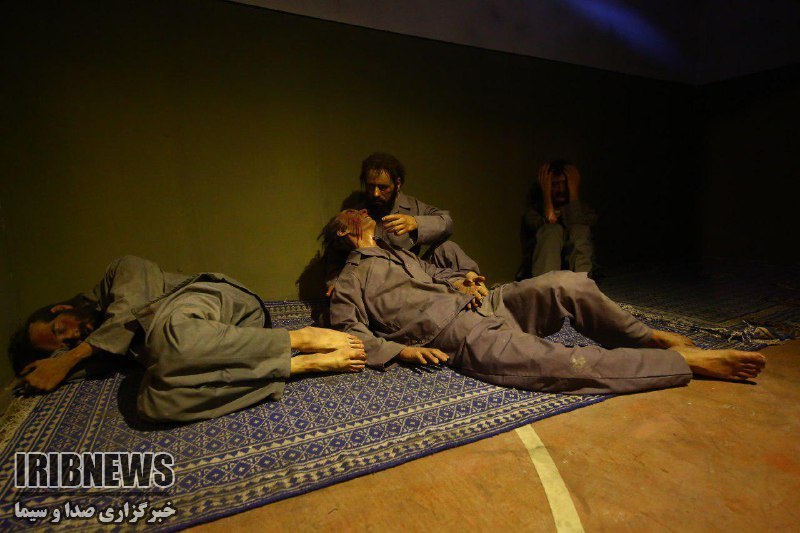 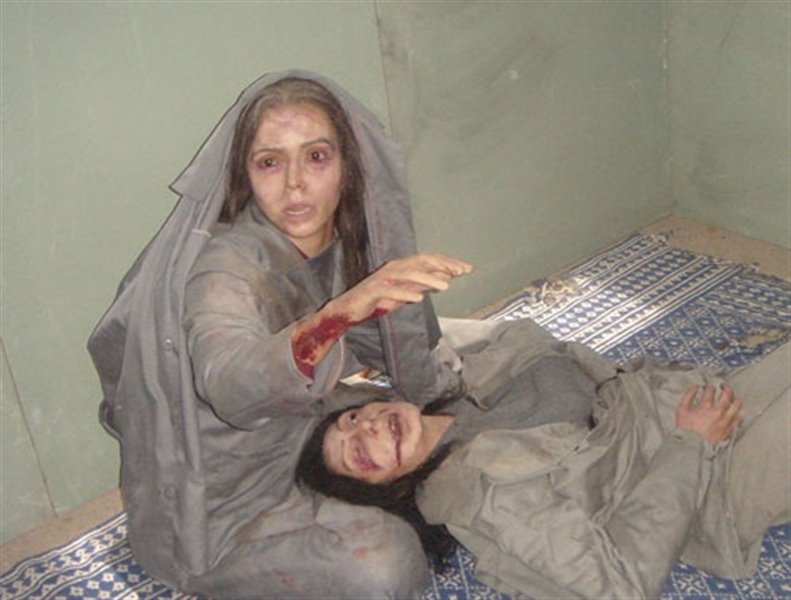 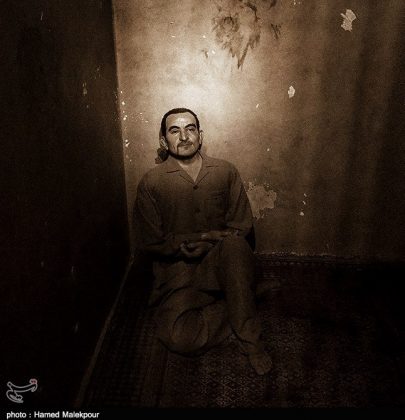 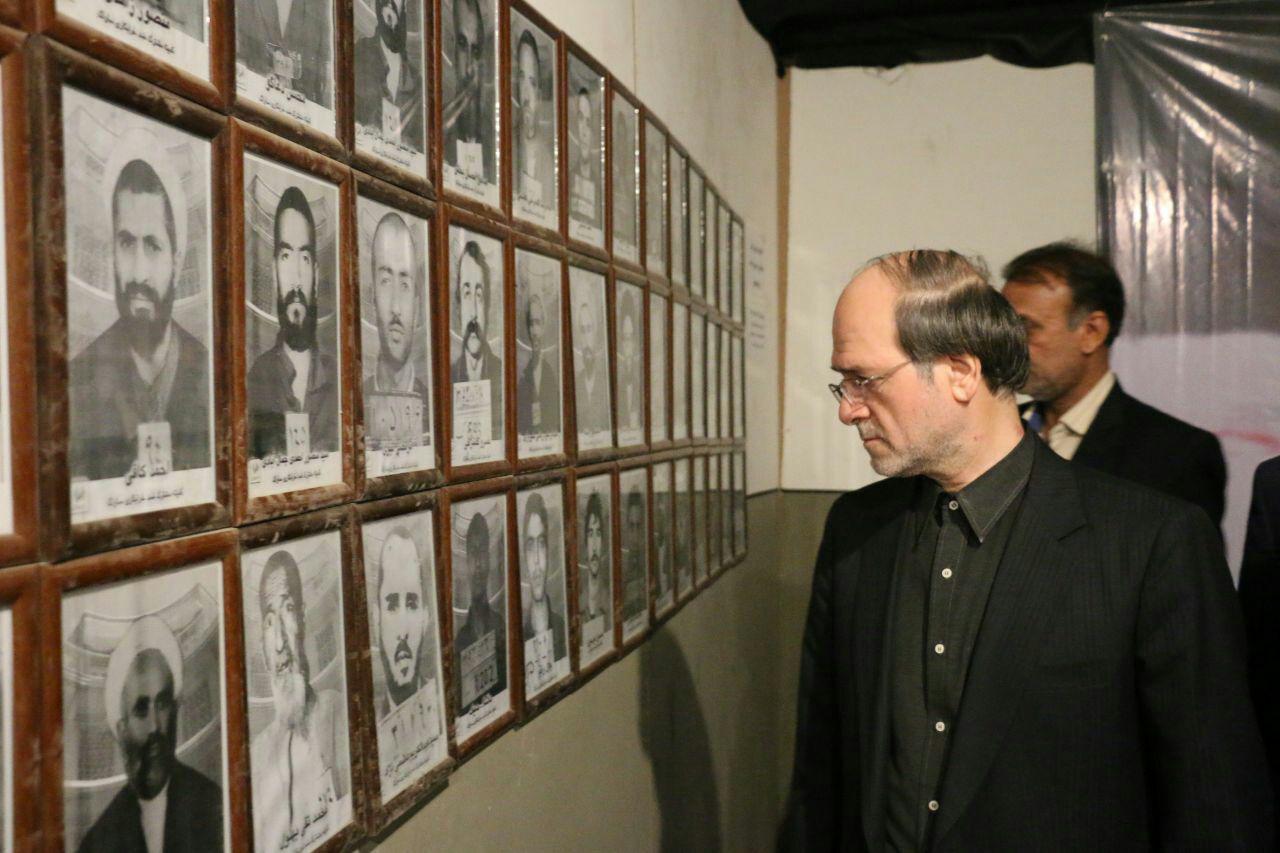