TEHRAN, April 18 - Facebook has until the end of 2018 to comply with Russia's data storage law, or be banned like messenger service Telegram or professional networking website LinkedIn. 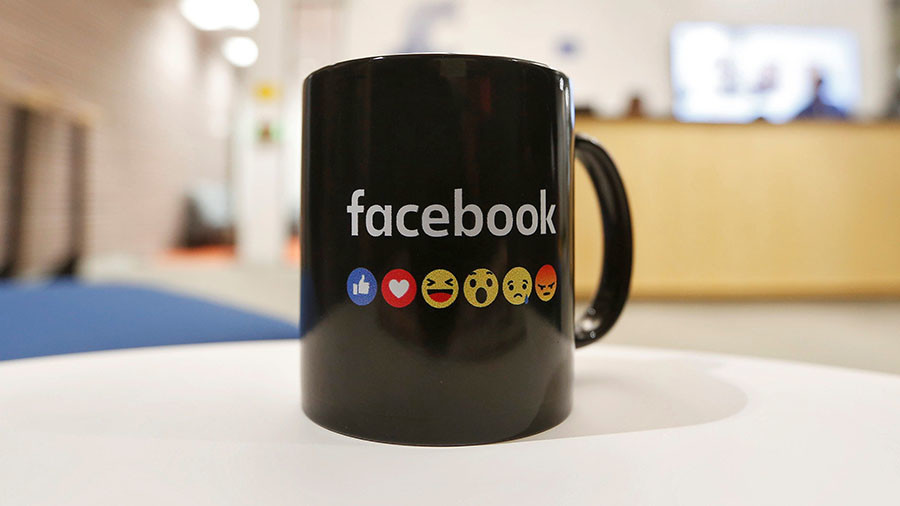 TEHRAN, Young Journalists Club (YJC) - The law requires all social networks to move data on Russian users to Russia. Facebook is also obliged to remove all prohibited information, according to the head of Russian internet watchdog Roskomnadzor, Aleksandr Zharov.

"If none of [the steps are taken by Facebook] or some of this is not fulfilled, or the Russian state is not informed of the intention to do so, then obviously there will be a question of blocking," Zharov told Izvestia daily.

The professional network website LinkedIn has already been banned in Russia for refusing to comply. The popular messenger Telegram was blocked in Russia after refusing to provide Russia's Federal Security Service (FSB) with keys to decrypt its messages.

The FSB has said that Telegram is widely used by terrorists. The work of Amazon and Google in Russia is also in question, said Zharov. The watchdog has faced trouble in blocking Telegram, since it is using Amazon and Google’s cloud servers.

Roskomnadzor has banned 16 million IP addresses used by Telegram, including those provided by Google and Amazon. The watchdog’s actions have led to serious disruptions in the Russian internet, and various websites using Amazon hosting have been accidentally blocked. Zharov has denied this information, saying that 99.9 percent of innocent sites remain untouched by the regulator. Telegram continues to work as usual.

"Telegram’s CEO Pavel Durov has been using the capacities of Google and Amazon to bypass Roskomnadzor’s ban. No one has ever tried so persistently to bypass the blocking,” Presidential adviser for internet issues German Klimenko told RT.

He said that problems with websites hosted by Amazon happened because their owners didn’t pay the $5 fee for a unique pool of IP addresses, and were using public IP addresses instead of a cheap paid version.