TEHRAN, June 06 - Tunisia on Wednesday announced the sacking of officials accused of negligence over a shipwreck this weekend that killed at least 66 migrants. 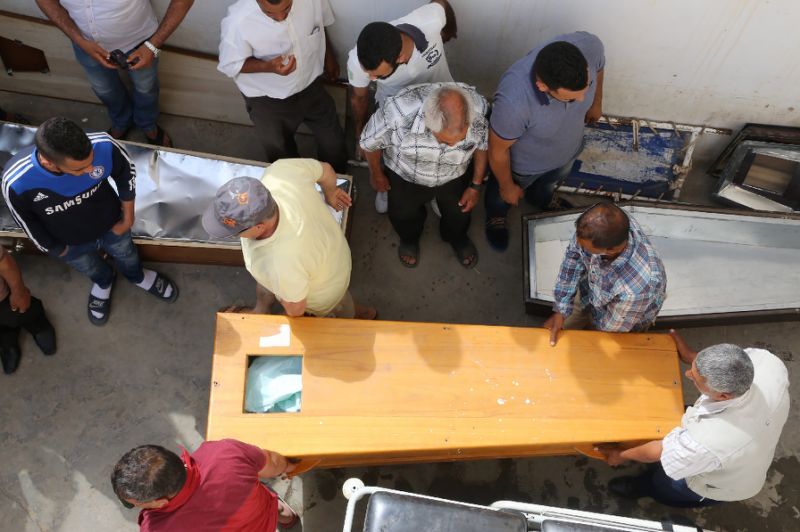 TEHRAN, Young Journalists Club (YJC) - The casualties, mostly Tunisians, drowned when their overcrowded boat sank after leaving the Kerkennah islands off the coast of Sfax province.

Interior Minister Lotfi Brahem said Wednesday a "preliminary investigation" had shown that officials had "directly or indirectly" failed to carry out their duties.

A total of 10 people were fired, among them national guard officials based in Sfax and others from the maritime unit in Kerkennah, the interior ministry said in a statement.

A total of 68 people were rescued from the vessel after it ran into trouble late on Saturday evening.

On Monday the International Organization for Migration said "at least 112 people" had died in the accident.

Survivors have said the boat was packed with more than 180 people, which would mean dozens are still missing.

The shipwreck is the deadliest in the Mediterranean since February 2, when 90 people drowned off the coast of Libya, according to the IOM.

Tunisians and other migrants regularly try to cross the Mediterranean to seek a better future in Europe.

In March, 120 people -- mostly Tunisians -- were rescued by the navy as they tried to reach the Italian coast.