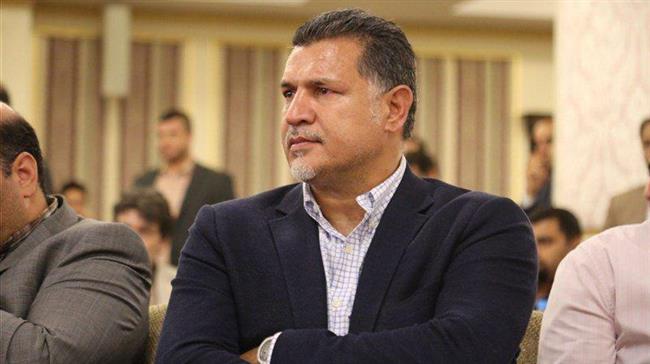 The quake measuring 7.3 on the Richter scale rattled the border region between Iran and Iraq on November 152 2017, causing extensive damage and loss of life.

According to official figures, at least 432 people lost their lives and over 7,817 others sustained injuries in the earthquake. More than 12,000 homes were also been completely destroyed in the incident.

The 2018 FIFA World Cup kicked off on June 14 and will run through July 15. Russia opened the event against Saudi Arabia in a Group A fixture at Moscow's Luzhniki Stadium. The hosts won the match 5-0.

The Iranians were gifted a gifted a 1-0 win over Atlas Lions when Moroccan striker Aziz Bouhaddouz thumped a powerful header into his own net five minutes into injury time.

Iran will face Spain at Kazan Arena on Wednesday.