TEHRAN, July 02 - The administration of US President Donald Trump has reportedly drafted a bill that allows the White House to unilaterally raise tariffs without congressional consent and offers Trump significantly more discretion over US trade policy. 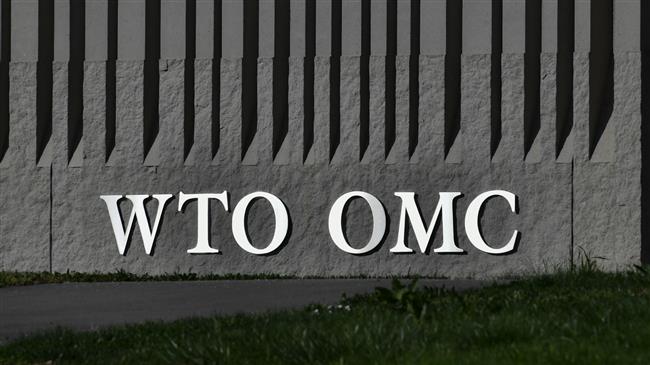 TEHRAN, Young Journalists Club (YJC) - The draft legislation, which Trump ordered in May, would propose having the US abandon key World Trade Organization (WTO) principles, the Axios news website first reported on Sunday.

Those principles include the prohibition of nations setting different tariff rates for countries outside of free trade agreements and the established tariff ceilings that WTO countries have agreed to.

If the bill were to be passed, "it would be the equivalent of walking away from the WTO and our commitments there without us actually notifying our withdrawal," a source familiar with the matter told Axios.

However, the report said most administration officials involved in crafting the proposal believe it is "unrealistic or unworkable."

White House spokeswoman Lindsay Walters told Axios that the bill was still far from becoming a reality. "The only way this would be news is if this were actual legislation that the administration was preparing to rollout, but it’s not," she said.

On Friday, Axios reported that Trump has repeatedly told several government officials that he wishes to withdraw the United States from WTO.

The president, however, denied having such a plan, telling reporters later on Friday, "I'm not talking about pulling out."

Trump would need congressional approval to pull the US out of the organization.

Congress is highly unlikely to approve of such a plan.

Trump is a fierce critic of the WTO, an intergovernmental organization based in Geneva, Switzerland, that regulates international trade.

Tensions have been rising between the US and other world economic powers after Trump ordered tariffs to be placed on imported goods.

The White House has also imposed 25 percent tariff on $50 billion worth of Chinese products containing significant technologies in an escalating tit-for-tat trade war between the world's two largest economies.

The US tariffs have resulted in retaliatory measures from the EU, China, Canada and Mexico on products from motorcycles to bourbon and blue jeans.