TEHRAN, November 11 -Researchers have identified a common pattern of brain activity linked to feelings of low mood, particularly in people who have a tendency toward anxiety. 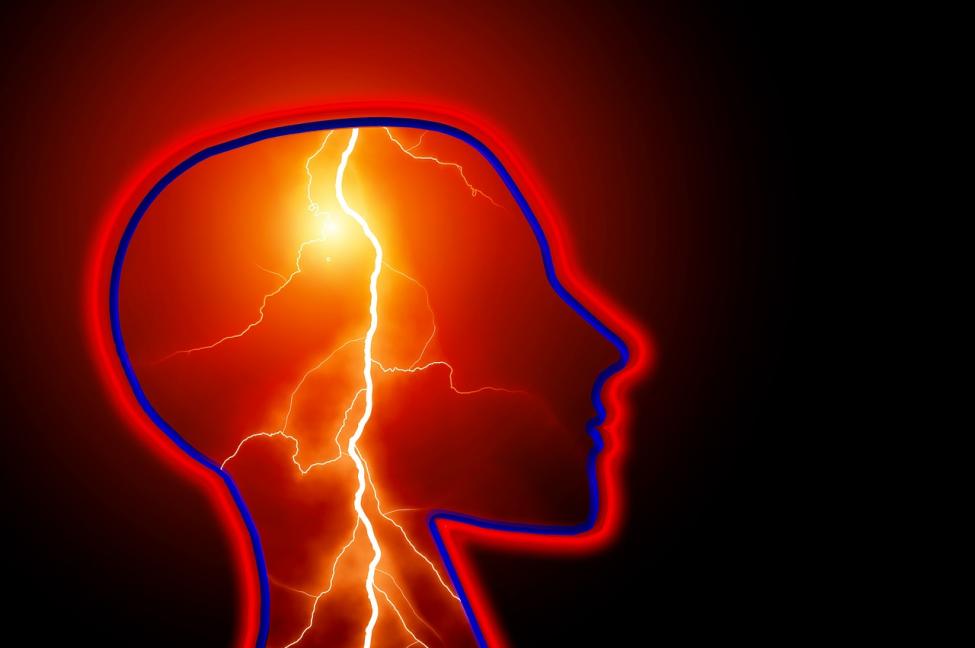 TEHRAN, Young Journalists Club (YJC) -Researchers have identified a common pattern of brain activity linked to feelings of low mood, particularly in people who have a tendency toward anxiety.

This discovery could help scientists develop new therapies to help people with mood disorders such as depression by convincing the brain to "unlearn" the detrimental signaling patterns of these diseases, according to researchers at the University of California San Francisco. Their findings were published Thursday in the journal Cell.

The study was funded by the Systems-Based Neurotechnology for Emerging Therapies, or SUBNETS program of the Defense Advanced Research Projects Agency, or DARPA.

As part of the President Barack Obama's BRAIN Initiative launched in 2014 at a cost of $100 million, the project seeks to enhance understanding of the brain circuitry of neuropsychiatric conditions such as depression and anxiety, and to develop novel technology for treatment.

"It is remarkable that we are able to see the actual neural substrates of human mood directly from the brain," study leader Dr. Edward Chang, a UCSF Health neurosurgeon and neuroscientist, said in a press release. "The findings have scientific implications for our understanding of how specific brain regions contribute to mood disorders, but also practical implications for identifying biomarkers that could be used for new technology designed to treat these disorders, which is a major priority of our SUBNETS effort."

In the past, most human brain research on mood disorders relied on studies in which participants lie in an fMRI scanner and look at upsetting images or listen to sad stories.

They helped scientists identify healthy and depressed individuals' brain areas associated with emotion, but they don't explain the natural mood fluctuations experienced during the day or provide an explanation of the actual mechanisms of brain activity underlying mood, the researchers said.

Recruited were 21 patient volunteers with epilepsy who had had 40 to 70 electrodes implanted on the brain's surface and in deeper structures of the brain. This was part of standard preparation for surgery to remove seizure-causing brain tissue.

Over seven to 10 days, they recorded a wide range of brain activity, focusing on certain deep brain structures that were implicated in mood regulation. Patients logged their mood throughout the day.

Computational algorithms matched patterns of brain activity to changes in the patients' reported mood. They were developed by lead author Dr. Lowry Kirkby, a postdoctoral researcher at UCSF, and Dr. Francisco Luongo, a recent alumnus of UCSF's Neuroscience Graduate Program.

They first analyzed the long-term recordings of brain activity in each participant to identify so-called intrinsic coherence networks, which are brain regions whose activity patterns regularly fluctuate together at a common frequency. The synchronization serves as a clue about brain regions that communicate with one another in potentially important ways.

In 13 research participants, one such clique was highly active and coordinated. They also scored high on a psychological assessment before the start of the study. Also, changes in the activity of this brain network were also highly correlated with day-to-day bouts of low or depressed mood.

"We were quite surprised to identify a single signal that almost completely accounted for bouts of depressed mood in such a large set of people," said study leader Dr. Vikaas Sohal, a psychiatrist and neuroscientist at UCSF. "Finding such a powerfully informative biomarker was more than what we'd expected at this stage of the project."

Mood-associated beta waves in the amygdala and hippocampus were not present in the eight other research participants with comparatively low preexisting anxiety.

"Based on what we know about these brain structures, this suggests that interactions between the amygdala and hippocampus might be linked to recalling emotional memories, and that this pathway is particularly strong in people with high levels of anxiety, whose mood might then be heavily influenced by recalling emotion-laden memories," Sohal said.

"We will need to investigate that hypothesis further, but as a psychiatrist it's deeply satisfying to begin to be able to provide a conceptual framework to patients to help them understand what they are going through when they feel down."