TEHRAN, November 19 - Beijing and Manila should intensify dialogue on settling territorial disputes in the South China Sea, Chinese President Xi Jinping said in an article published in The Philippine Star. 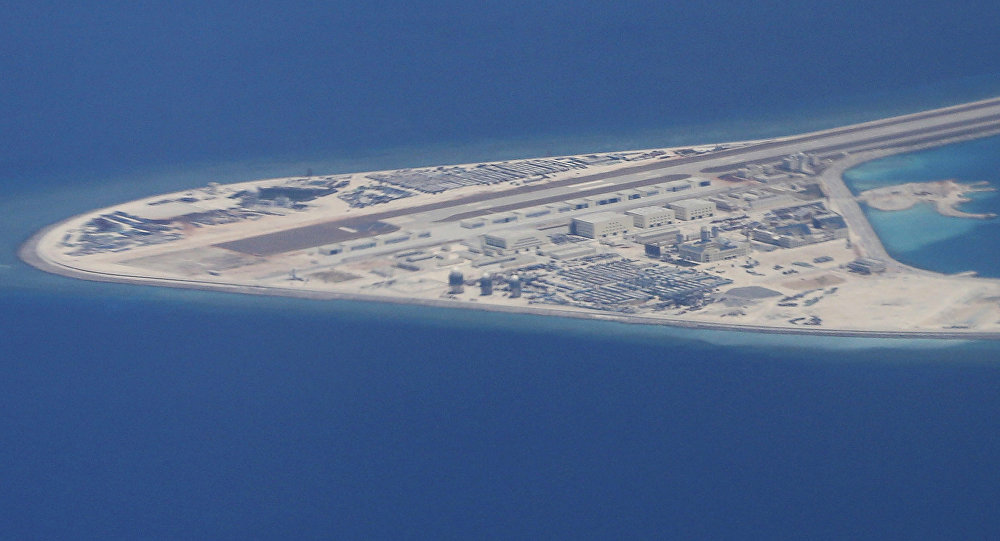 He noted that since Philippine President Rodrigo Duterte had taken office, dialogue on the issue had resumed.

"I am visiting [the Philippines] this time mainly to have in-depth discussions with President Duterte on how to elevate our all-around cooperation under new circumstances and make an overall plan for greater progress in our relationship toward a higher level… We need to deepen political mutual trust to sustain the growth of China-Philippine relations," Xi stated.

China is involved in a number of territorial disputes over islands in the South China Sea. China and the Philippines along with Taiwan, Malaysia, Brunei, and Vietnam are contesting the Spratly archipelago, whose shelf has significant oil and gas reserves.

In July 2016, The Hague-based Permanent Court of Arbitration said that there was no legal basis for China’s maritime claims in the region after a relevant request by Manila. China has refused to recognise the court’s ruling.