TEHRAN, November 22 - Lawmakers in the British Parliament have shown in a report that UK security services missed potential opportunities to prevent a deadly bombing in May 2017 in Manchester in northern England. 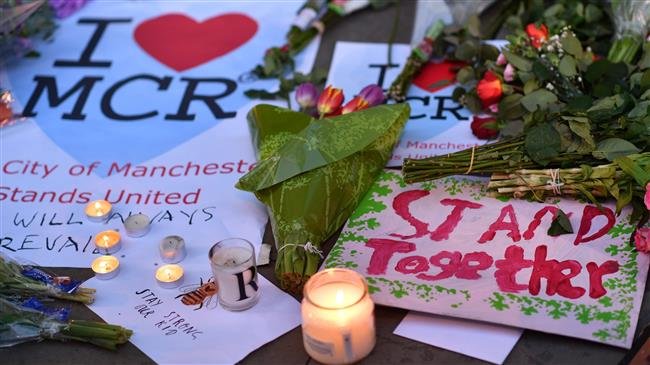 TEHRAN, Young Journalists Club (YJC) - The parliament's Intelligence and Security Committee (ISC) said in a report on Thursday that the MI5, Britain’s main domestic intelligence service, failed to spot and prevent the attack on a concert in Manchester Arena which killed 22 people.

The report said the flaws over monitoring and travel restrictions showed that authorities had failed to learn from previous attacks.

“While it is impossible to say whether these would have prevented the devastating attack on May 22, we have concluded that, as a result of the failings, potential opportunities to prevent it were missed” said ISC chairman Dominic Grieve.

The report said that MI5 committed a number of failures about detecting Salman Abedi, the 22-year-old Briton who carried out the attack on at the end of an Ariana Grande concert.

It said Abedi had been known to the security agency since 2014, adding that the MI5 and the police had failed to follow the man after he visited a terrorism suspect in prison.

The ISC said that authorities had flagged Abedi’s case for review shortly before he carried out the bombing. However, the MI5 admits that “the plot then moved faster than the process”.

The report also said that the intelligence authorities also admitted that they had failed to restrict Abedi’s travel by allowing him to return to Britain before the bombing.

“MI5 have admitted that, given the information they had on Abedi, they should have done so,” said Grieve, adding that there were other serious flaws that would cause “serious damage” to national security if publicly commented.

A total of 36 people were killed in terror attacks across Britain last year. Authorities have raised the level of threat for such attacks to its second-highest.