TEHRAN, November 27 - A car rammed into a bus stop in Leshan, China in the southwestern province of Sichuan on 27 November, according to the People's Daily, China. 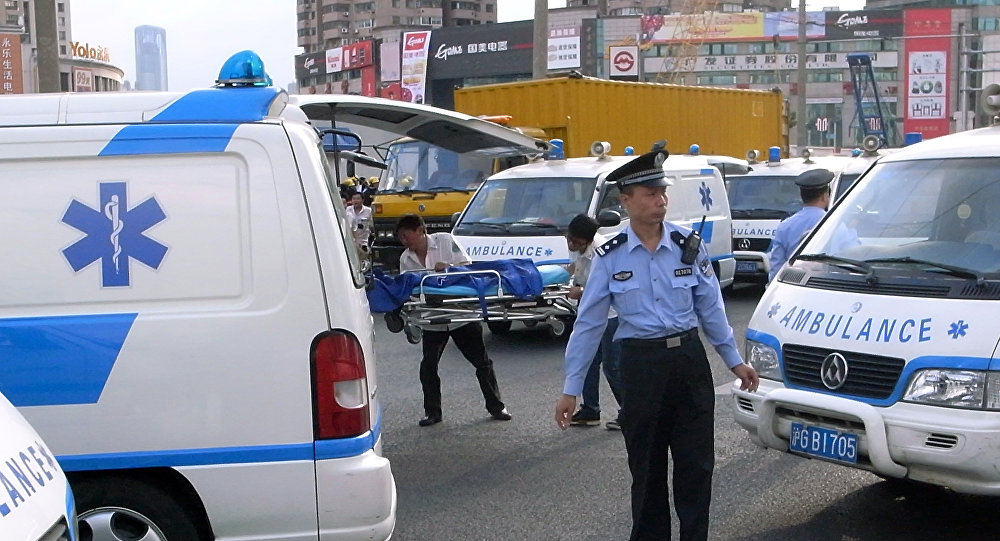 TEHRAN, Young Journalists Club (YJC) - Nine people have reportedly been killed, while the number of injured is still uncertain, the People's Daily reported.

The local police said in a statement that seven people had been killed and four injured.

The injured people have been taken to a hospital for treatment, the statement said.

The driver has been detained, according to police, as the investigation is ongoing.

The incident comes only days after a driver hit a group of children crossing a street in Huludao, a city in the northeastern province of Liaoning.