TEHRAN, November 29 - The governor of Rio de Janeiro, Luiz Fernando Pezao, was arrested Thursday over allegations he received bribes as part of the sprawling "Car Wash" graft probe, according to Brazilian media. 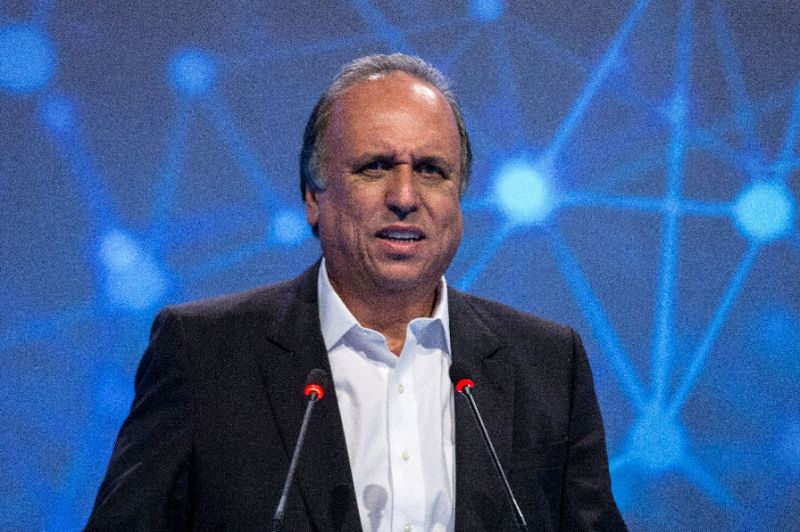 TEHRAN, Young Journalists Club (YJC) - The Globo News television channel showed live footage of federal police at the residence of the governor, who was having breakfast at the time and remains in his home in custody.

Pezao is accused of taking bribes when he was vice governor under Sergio Cabral, who is currently in prison after being sentenced to a cumulative 180 years for corruption.

The Superior Court of Justice issued the arrest warrant based on the confession of Carlos Miranda, a former Cabral associate, who cooperated in exchange for a sentence reduction.

According to Miranda's testimony Pezao would have received a monthly payment of 150,000 reais ($40,000) as well as end-of-the-year bonuses of up to one million reais.

The money would have been paid by companies and intermediaries bound by contracts with the Rio de Janeiro government during a period from 2007 to 2014.

The state of Rio de Janeiro is on the verge of bankruptcy and plagued by insecurity.
Wilson Witzel was elected in October to govern the state and is set to take office January 1.