TEHRAN, December 05 - The Iranian ambassador to Afghanistan highlighted the reasons behind protracted conflicts in neighboring Afghanistan and said the presence of foreign forces is directly linked to the continuation of the war in the South Asian country. 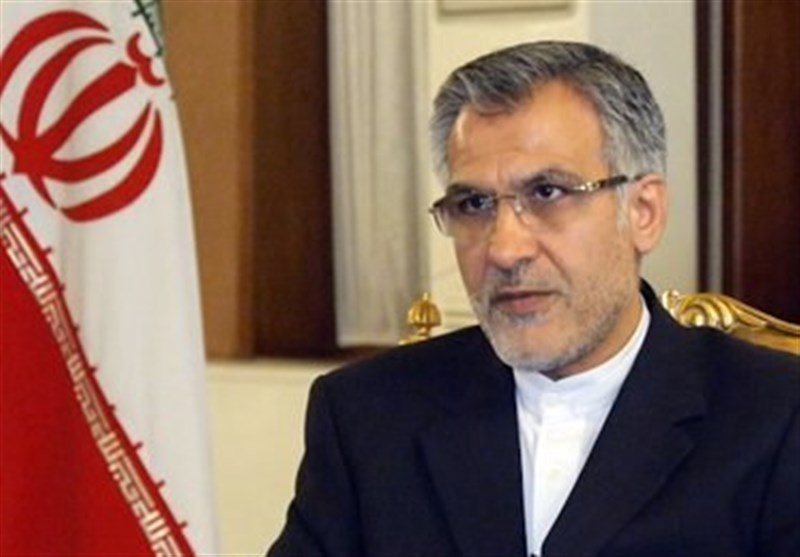 TEHRAN, Young Journalists Club (YJC) - Mohammad Reza Bahrami said Afghanistan should not fall victim to foreign disputes, calling on regional countries to pave the way for the launch of peace talks between the Afghan government and the Taliban.

The international community and regional countries as well as Afghanistan have agreed that peace cannot be achieved through military means, he said.

The Iranian ambassador to Kabul further emphasized that the presence of foreign troops and the continuation of the war in Afghanistan have always been closely linked.

In relevant remarks last month, the Iranian foreign minister’s assistant for West Asia affairs said the presence of foreign forces in Afghanistan has prolonged the war.

Addressing a landmark international meeting on Afghanistan in Moscow known as the “Moscow Format”, Rasoul Eslami emphasized that the military approach adopted by some countries to resolve the Afghan crisis has failed.

The “Moscow format” is a new initiative aimed at achieving peace and prosperity in Afghanistan.

The Russian foreign ministry invited Afghanistan, the US, Iran, Pakistan, India, the five bordering Central Asian states, and the Taliban for the meeting in Moscow.