TEHRAN, December 17 - A police official says five people were killed in a village in Western Kenya after residents resisted the arrest of a suspect in domestic abuse case. 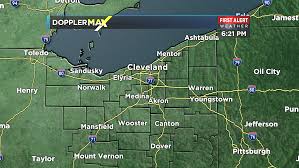 TEHRAN, Young Journalists Club (YJC) - Police spokesman Charles Owino said Monday that a policeman has been arrested in connection with the deaths Sunday evening in Trans-Nzoia County and said an independent investigation has been launched.

Human right activists say the incident is one among many alarming incidents where Kenyans are taking the law into their hands because they have lost trust in the police force.

Peter Kiama, the executive director of the rights group, Independent Medico Legal Unit, says the lack of public trust has been caused by police acting outside the law. Kenya's police are often accused of corruption and human rights abuses, including illegal killings and torture.