TEHRAN, Jan 6 - Over half of Britons back a second Brexit referendum, thinking that the final say on the UK’s coming exit from the EU should be decided by the public, according to the biggest Brexit poll held since the 2016 referendum. 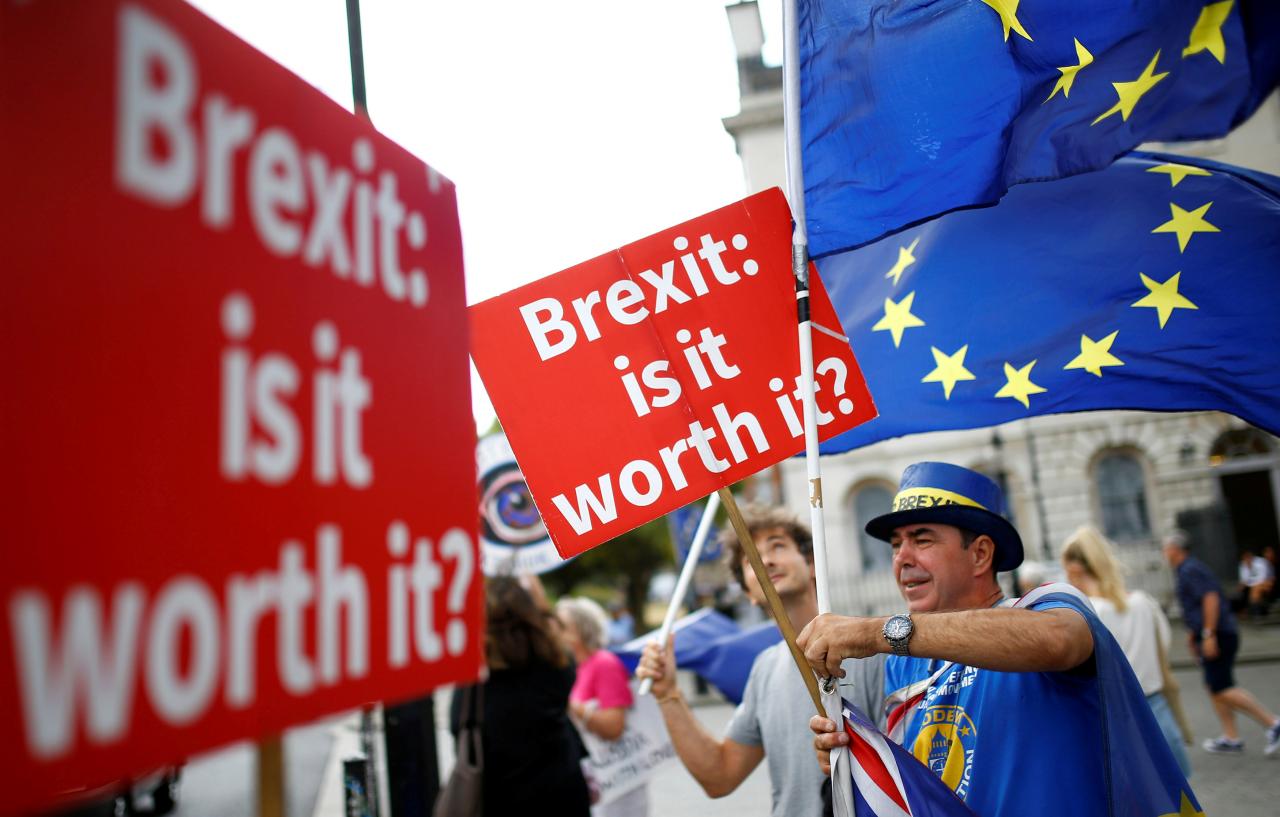 TEHRAN, Young Journalists Club (YJC) - "The YouGov survey of 25,000 citizens showed 53 percent favour a second referendum while 47 percent do not, once those answering 'don't know' have been discounted", The Independent reported.

Britons would back staying in the EU 54 percent to 46 percent if there was a re-run of the 2016 question, according to The Independent citing the survey, commissioned by the People's Vote. The poll was conducted among 25,000 citizens, while more than 1.1 million people signed a petition backing The Independent's Final Say campaign.

The poll has also indicated that Jeremy Corbyn's Labour Party would lose another eight points from 34 percent to 26 percent — "if its MPs join with the Tories to support the prime minister's Brexit deal".

Labour MPs are anticipated to vote against the withdrawal deal when it returns to the Commons later this month, while Jeremy Corbyn has expressed some doubts about the decision, saying he could back a deal that guarantees a customs union and support for workers' rights.

The United Kingdom is due to quit its membership of the European Union on March 29 but the terms of the exit need to be approved by the UK parliament, where many lawmakers have urged May to renegotiate some of the provisions.

EU leaders have made it clear they are ready to give May all the reassurances she needs but the deal is not up for debate. The Irish prime minister said Thursday his country had stepped up preparations for a no-deal scenario.