TEHRAN, Jan 6 - Social exclusion is the main reason behind the growth of terrorism-related motives in people in many Western countries, a British study shows. 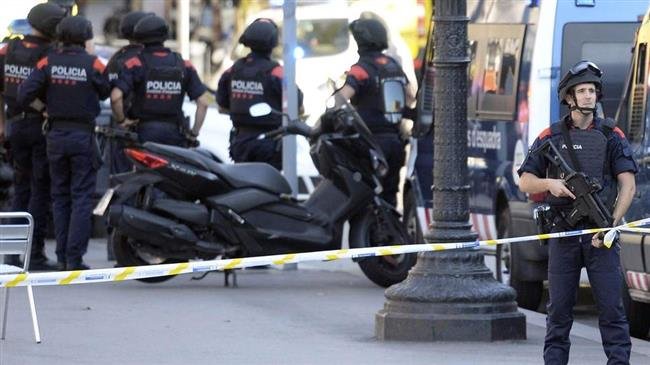 TEHRAN, Young Journalists Club (YJC) - Results of the study by University College London (UCL) published on Sunday on the website of the Guardian newspaper showed that a lack of social integration made people more inclined toward terrorist activities.

The findings cancel out wide-held beliefs in Western countries that home-grown terrorism was a result of issues like religious conservatism, psychosis or poverty.

“This finally dispels such wrongheaded ideas,” said the study’s co-lead author, Nafees Hamid of UCL, whose team of researchers used neuroimaging techniques to map how the brains of would-be terrorists respond to being socially marginalized.

“The first ever neuroimaging study on a radicalized population shows extreme pro-group behavior seems to intensify after social exclusion,” Hamid said, as he elaborated on the significance of social factors on the surge of home-grown terrorism in the Western countries.

The study, involving more than 500 men in the Spanish city of Barcelona who had expressed sympathy with perpetrators of a 2017 deadly attack by Daesh terrorist group in the city, found out that the individuals have their set of values, whether religious or not, highly affected by social exclusion.

“This latest research has shown how values start to become sacred and indicates that social exclusion makes non-sacred values behave like sacred values, which in turn makes people recalcitrant and prone to violence,” Hamid said of the scientific research, which ran brain scans on the research population after they were marginalized during a ball toss game.

UCL researchers called for the result of their study to be incorporated in Western governments' strategies policy-making in preventing radicalization, arguing that those governments should revise their approaches to the issue which are mainly based on previous studies suggesting there is an established link between religion and terrorism.

The findings come around a year after Manchester mayor Andy Burnham commissioned a report on causes of hate attacks and terrorism in the city. The report, which followed May 23, 2017 attack in Manchester, also concluded that lack of social integration was a major factor in radicalizing the youth in Britain.

The study also comes following a suspected terror attack on New Year’s Eve in a train station in Manchester where a man critically wounded three by his knife.