TEHRAN, Jan 16 - Polish lawmakers paid respects Wednesday to the popular mayor of Gdansk, who died after being stabbed by an ex-convict with a grudge while onstage during a charity show. 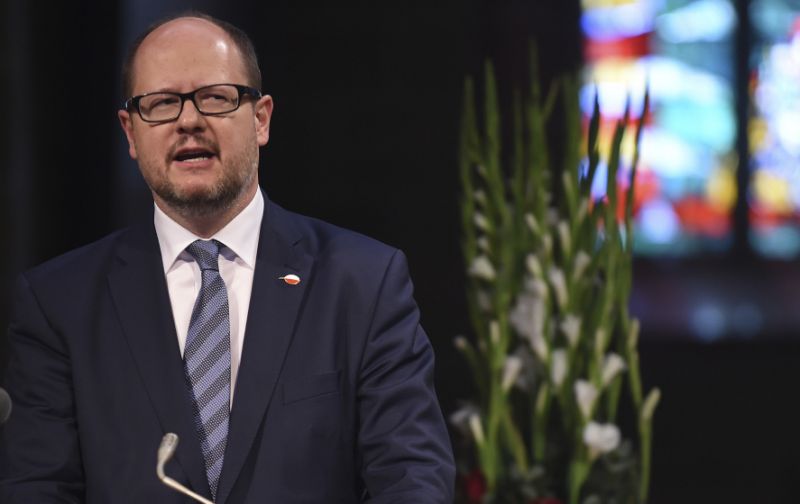 TEHRAN, Young Journalists Club (YJC) - Members of the Sejm, the lower house of parliament, stood and prayed for Pawel Adamowicz, who died on Monday after being stabbed at the fundraising event Sunday evening.

Grzegorz Schetyna, the head of the main opposition Civic Platform party, remembered Adamowicz as a courageous man who was an anti-communist activist in 1980s and then devoted his life to his city. Schetyna blamed "insane hatred" for his killing.

The assailant stabbed Adamowicz three times in the heart and abdomen and told the crowd that it was revenge against Civic Platform, which was in power when he was imprisoned for bank robberies. Adamowicz was a longtime member of the party but left it with bad feelings in 2015.

In Gdansk, city officials announced that Adamowicz's funeral Mass would take place at noon (1100 GMT; 6 a.m. EST) on Saturday and that he would be laid to rest in St. Mary's Basilica, a Gothic brick church that is a city landmark and one of the largest brick churches in Europe.

People also signed condolence books, including Lech Walesa, a democracy leader and an ex-president who founded his anti-communist Solidarity movement in Gdansk shipyard in 1980. Adamowicz, who was 53, was a student activist in the movement.

"Farewell, my friend, in this vale," the 75-year-old Walesa wrote. "We will meet soon in a better place."