TEHRAN, Jan 27-Twin bombings during a Sunday church service on a predominantly Muslim island in the volatile southern Philippines killed at least 17 people, among them civilians and security forces, the military said. 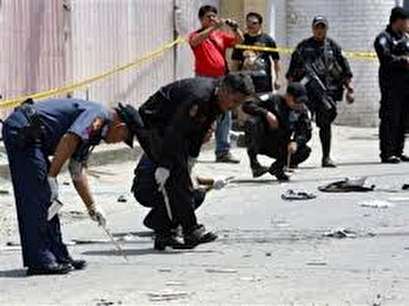 The first blast went off while churchgoers were inside the Jolo Cathedral in Sulu province, a stronghold of the Abu Sayyaf militant group. A second deadly blast went off in the parking lot.