TEHRAN, Jan 23 - The Czech Parliament's lower house has approved a proposal drafted by Communist lawmakers to tax the compensation that the country's churches receive for property seized by the former Communist regime. 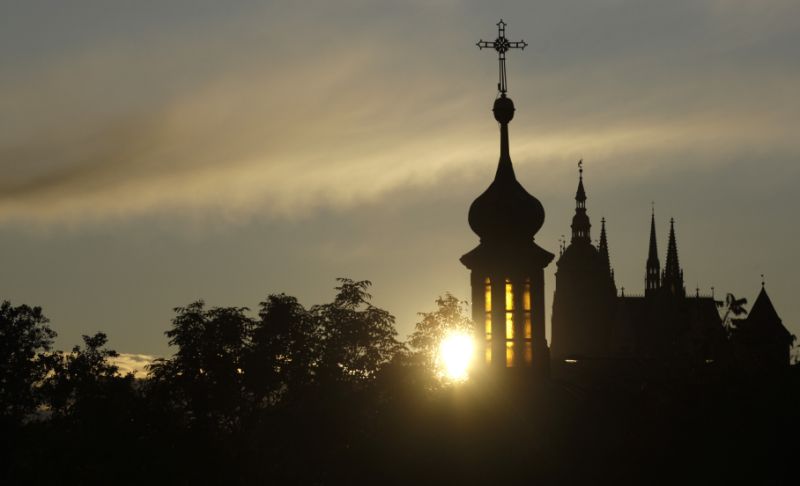 TEHRAN, Young Journalists Club (YJC) - Wednesday's 106-56 vote shows the rising influence of the Communists. The party is not part of the center-left ruling coalition led by Prime Minister Andrej Babis but helped the minority Cabinet survive a confidence vote.

The nation's churches, including the Roman Catholic Church and the Jewish community, have had some property held by the state returned, and they are also to receive some $3 billion over 30 years.

The Communists have been vocal opponents of the payment. Babis agreed with them, saying the compensation is too generous.

The churches strictly oppose the taxation and plan to sue.