TEHRAN, Jan 19 - US regulators are contemplating the record-setting penalty because they allege the social media giant violated an agreement with the government to protect the privacy of its users' personal information, the Washington Post reported. 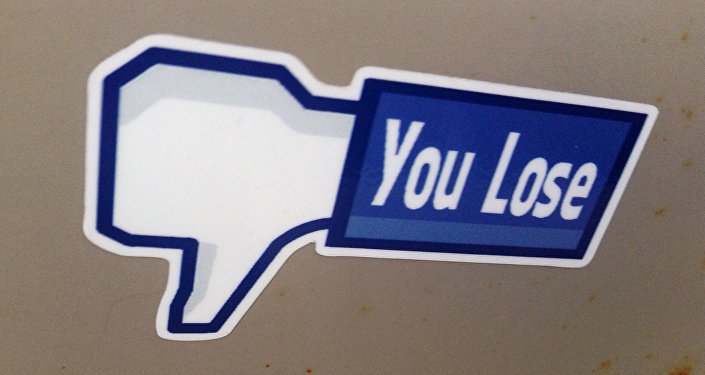 TEHRAN, Young Journalists Club (YJC) - The fine would mark the first major punishment for Facebook since it was revealed last March that Cambridge Analytica had gathered personal data from nearly 87 million users without their permission. The FTC probe of Cambridge Analytica and the fine's total amount have yet to be finalized and it is unclear if Facebook will agree to a settlement, according to the report.

According to US-based media reports, for years Facebook provided users’ personal data to more than 150 companies, including Microsoft, Amazon, Spotify and Netflix, effectively exempting its business partners from Facebook’s own privacy rules.

The latest event in the social media giant's string of mishaps was a software glitch that exposed all the photos in Facebook users' libraries, instead of limiting access to images previously posted on social media.

Data stolen from internet and social media companies has prompted the US Congress to explore a number of initiatives to regulate access to personal information posted online.

The current record for a privacy fine was set when Google agreed in 2012 to pay $22.5 million for violating a privacy protection agreement, according to the Federal Trade Commission (FTC). The regulator charged Google with allowing advertisers to implant cookies despite telling Safari browser users they were automatically opted out of such tracking.