TEHRAN, Jan 24 -uaban said on its website its online service had been temporarily taken down for upgrades. 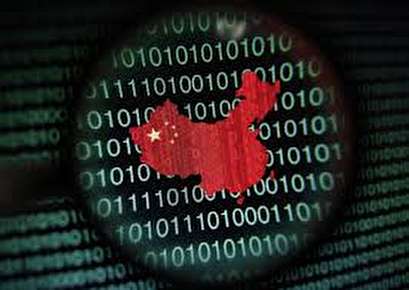 TEHRAN, Young Journalists Club (YJC) -Control of the internet has tightened under President Xi Jinping - an effort that has accelerated since 2016, as the ruling Communist Party seeks to crack down on dissent in the booming social media landscape.

In November, the CAC scrubbed 9,800 social media accounts of independent news providers for violations that included spreading politically harmful information and falsifying the history of the Communist Party.