Afghan President Ashraf Ghani has once again accused Pakistan of providing a safe haven for militants in three major cities. 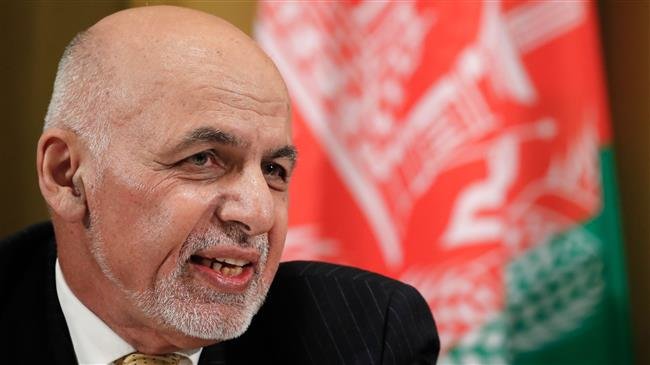 “A rapid response by additional security forces brought about her neutralization with no injuries to the security personnel,” the Israeli police said in a statement.

On December 21, 2017, the United Nations General Assembly overwhelmingly voted in favor of a resolution that calls on the US to withdraw its controversial recognition of Jerusalem al-Quds as Israeli “capital.”

In an attempt to prevent the passing of the resolution, Trump threatened reprisals against countries that backed the measure, which had earlier faced a US veto at the UN Security Council.