TEHRAN, Feb 03 - A young Palestinian man has died less than a week after suffering Israeli-inflicted gunshot wounds during an anti-occupation protest along the border between the blockaded Gaza Strip and the occupied territories. 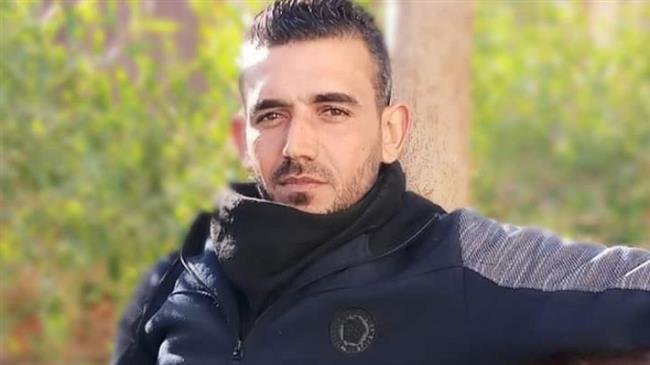 TEHRAN, Young Journalists Club (YJC) - The spokesman for the Gaza Ministry of Health, Ashraf al-Qidra, said in a statement that 30-year-old Ahmed Ghazi Abu Jebel, a resident of Shuja'iyya neighborhood of Gaza City, succumbed to his wounds at Shifa Hospital on Sunday evening.

Abu Jebel was shot and wounded during a “Great March of Return” protest northwest of Beit Lahia city last Tuesday as hundreds of people staged a demonstration to protest the Tel Aviv regime’s 12-year naval blockade against the Gaza Strip.

The Gaza clashes reached their peak on May 14 last year, on the eve of the 70th anniversary of Nakba Day (Day of Catastrophe), which coincided this year with the US embassy relocation from Tel Aviv to occupied East Jerusalem al-Quds.

On June 13, 2018, the United Nations General Assembly adopted a resolution, sponsored by Turkey and Algeria, condemning Israel for Palestinian civilian deaths in the Gaza Strip.