TEHRAN, Feb 16 -European security sources have confirmed that a third Russian national has been identified by investigators in Britain as a suspect in a case related to the poisoning of a former Russian spy in southern England last year. 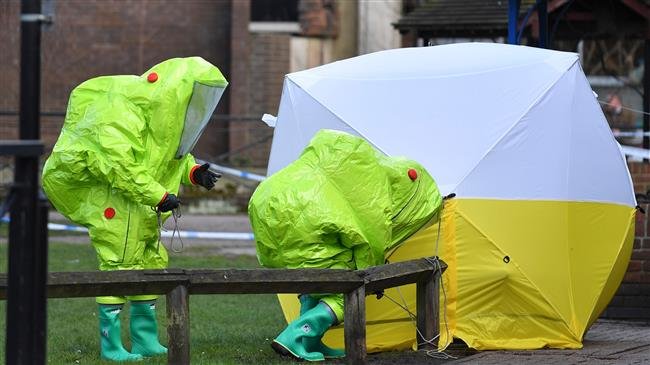 TEHRAN, Young Journalists Club (YJC) -A report by the investigative website Bellingcat identified Denis Sergeev, a high-ranking officer in the Russian military intelligence, or GRU, and a graduate of Russia’s Military Diplomatic Academy, as the suspect.

The suspect, which the report said used Sergey Fedotov as his alias, becomes the third Russian national named by British authorities as suspect in the Skriplas’ case.

British prosecutors had earlier charged Alexander Petrov and Ruslan Boshirov, two men who had traveled from Russia to Salisbury at the time of the attack, as the main suspects, saying they had used a Soviet-era nerve agent called Novichok to poison Skripal and his daughter Yulia.

Russia has consistently denied the allegations in the case with some officials in Moscow believing the entire story has been made up by British intelligence agencies to divert public attention in Britain from government’s troubles in leaving the European Union.

The Russian embassy in London said the new report about Sergeev was a continuation of the “noise” that has surrounded the Skripals case.

“We are confident that the closer it gets to the date of Britain’s exit from the EU, the number of such provocative publications loaded anti-Russian sentiment will only rise,” said a embassy spokesman on Saturday.