TEHRAN, May 06 - US President Donald Trump’s administration is planning to impose a new wave of sanctions on Iran within the coming week, a report said. 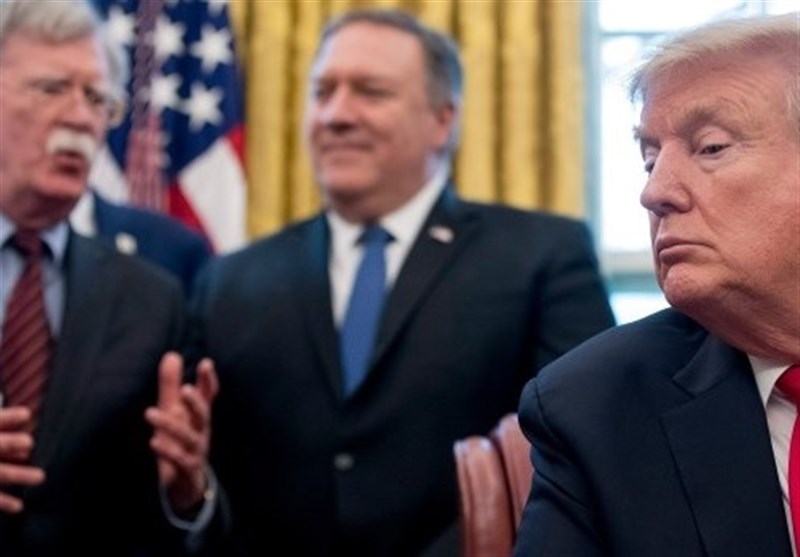 TEHRAN, Young Journalists Club (YJC) - It is unclear what sector of the Iranian economy the penalties will target, though it will not be the energy sector, two senior administration officials told Axios, speaking anonymously.

The administration will likely announce the sanctions on Wednesday, the one year anniversary of Trump’s withdrawal from the 2015 nuclear deal between Tehran and world powers, according to the report.

The administration is now also trying to further limit the country’s growth by making sure they cannot diversify their economy, the sources said.

Last year, Trump withdrew his country from the landmark deal, known as the Joint Comprehensive Plan of Action (JCPOA).