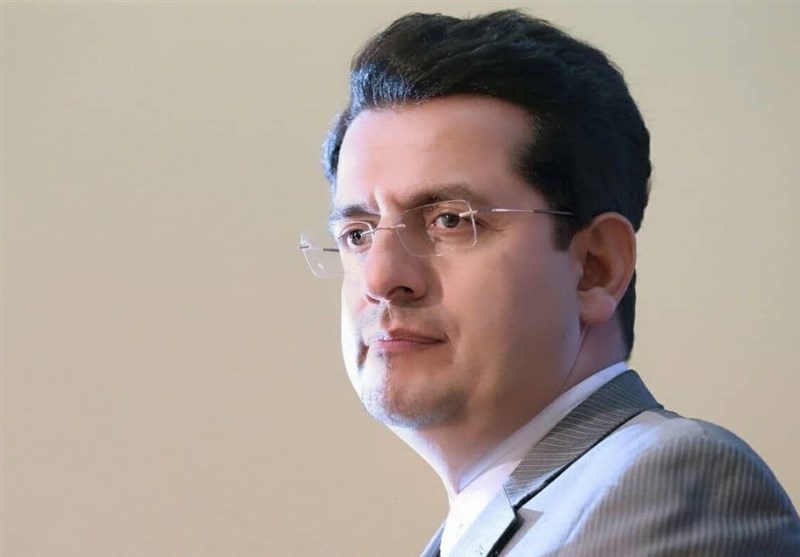 TEHRAN, Young Journalists Club (YJC) - In a statement on Thursday, Foreign Ministry Spokesman Abbas Mousavi said the US regime’s decision to impose new sanctions on Iran's industrial metals runs counter to Washington’s international commitments and that the US must bear international responsibility for such conduct.

He said the US government must be legally held accountable for the violation of international treaties.

“The onus is on the US regime to compensate for the damages” caused by the fresh sanctions on Iran’s metal industry, Mousavi stressed.