TEHRAN, May 20 - A rocket landed nearly a mile from the US Embassy in the center of the Iraqi capital on Sunday, security officials said, in an incident that comes amid already heightened tensions in the region. 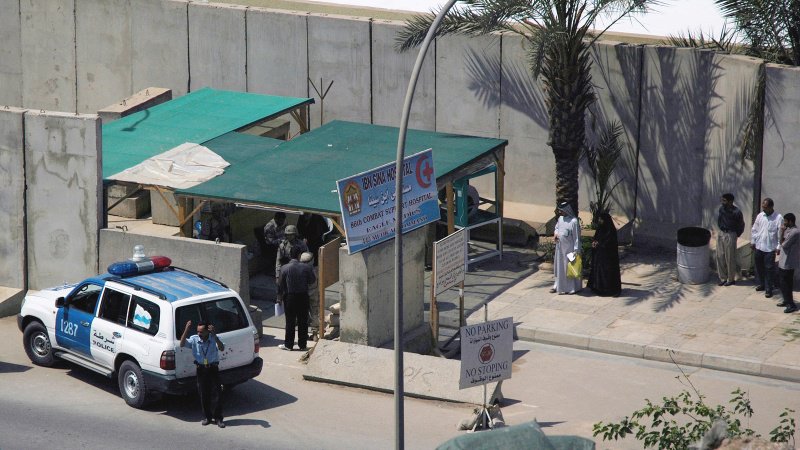 TEHRAN, Young Journalists Club (YJC) - "A Katyusha rocket fell in the middle of the Green Zone without causing any losses, details to come later,” the Iraqi military said in a statement.

The rocket landed near a museum displaying old planes and caused some damage to a building used by security guards, according to an official in the Iraqi interior ministry, Media reported.

Iraqi military spokesman Brig. Gen. Yahya Rasoul said a Katyusha rocket fell near the statue of the Unknown Soldier, less than a mile from the US Embassy. He said the military was investigating the cause.