Tehran 03 May _The United States and Afghan militant group Taliban have engaged in a war on Twitter over the peace process. 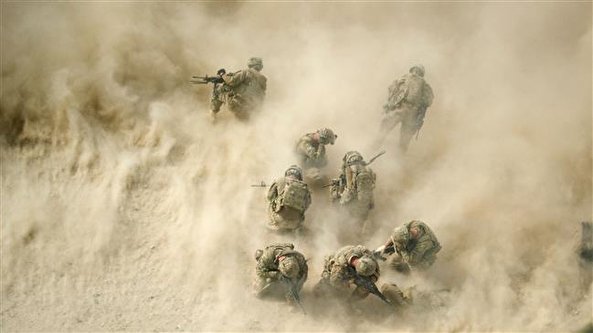 Sonny Leggett, the spokesman for the US forces in Afghanistan, warned his Taliban counterpart on the social media website on Saturday.

"Attacks generate attacks, while restraint produces restraint. If the violence cannot be reduced - then yes, there will be responses," Leggett tweeted, addressing Taliban spokesman Zabihullah Mujahid.

The Taliban and Washington reached an agreement in February after elongated talks behind close door.

"Do not harm the current environment with pointless & provocative statements," Muhajid tweeted to Leggett. "We are committed to our end, honor your own obligations."

The Taliban militants have reportedly launched over 4,500 attacks since they reached an accord with the US.