Tehran 03 May _Secretary of Iran’s Supreme National Security Council warned that disregard for the UN Security Council Resolution 2231 and an illegal extension of an arms embargo on Iran would be the final blow to the 2015 nuclear deal, known as the Joint Comprehensive Plan of Action (JCPOA). 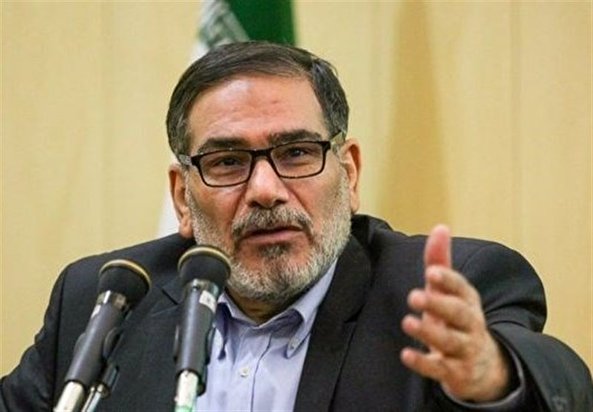 In a post on his Twitter account, Ali Shamkhani decried the US government’s plan for making the UN maintain an arms embargo on Tehran, saying, “The enervated body of the JCPOA will die forever if the (UNSC) Resolution 2231 is bypassed and the arms embargo on Iran is illegally extended.”

He also lashed out at the White House for using the “virus of sanctions” as an instrument to prop up the “waning US hegemony”.

The senior Iranian official called on the European parties to make up their mind, saying, “Which side is Europe taking? ‘Saving its reputation and strengthening multilateralism’ or ‘giving in to humiliation once again and helping unilateralism’?”

US Secretary of State Mike Pompeo has said he is preparing a legal argument that Washington would remain a participant in the JCPOA –already renounced by the US president- as part of an intricate strategy to pressure the UN Security Council to extend an arms embargo on Tehran.

According to Pompeo’s plan, bound to be opposed by many of Washington’s European allies, the US would, in essence, claim it legally remains a “participant state” in the nuclear accord only for the purposes of invoking a “snapback” that would restore the UN sanctions on Iran that were in place before the nuclear deal.