Monday, 20 July 2020_The Foreign Ministry says Iran is always prepared for dialog with the countries of the region, considering negotiation to be the sole way out of existing differences among regional states. 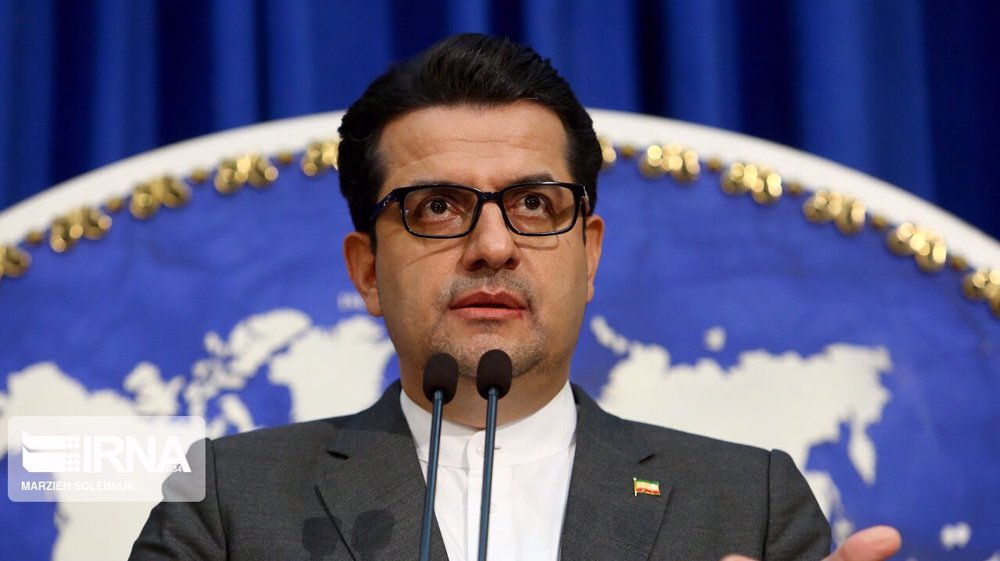 Spokesman Abbas Mousavi made the remarks in Baghdad, where he was accompanying Foreign Minister Mohammad Javad Zarif during an official trip to the Iraqi capital.

“Concerning Saudi Arabia, we have tried time and again [to engage in bilateral negotiations] and have declared our principled and changeless policy,” Mousavi added.

“It depends on the country (Saudi Arabia)’s government and authorities, how and based on what perspective, they would choose to respond to our proposal for regional cooperation and negotiations,” he added.

Relations began to seriously strain between the two sides in 2015, when Saudi mismanagement of the annual Hajj pilgrimage led to a stampede that killed about 4,700 people, including more than 460 Iranians.

In the same year, Saudi Arabia and its allies launched a war against the kingdom’s southern neighbor Yemen to try and force Riyadh’s desired officials back into power there. Riyadh has repeatedly accused Tehran of “arming” Yemen’s popular Houthi Ansarullah movement that has been defending the impoverished nation in the face of the invaders.

Tehran roundly rejects the accusation, while decrying the warfare that has killed tens of thousands of Yemenis.

Saudi Arabia cut its ties with Iran in early 2016 following angry rallies in front of its diplomatic missions in the capital Tehran and the holy city of Mashhad against the kingdom's execution of senior Shia cleric Sheikh Nimr al-Nimr. Ever since, Switzerland has been representing Iranian interests in Saudi Arabia under an agreement reached with Bern.

Mousavi, however, said Iran is always prepared to hold negotiations with “all regional countries” as long as they respect the Islamic Republic’s policy. The Islamic Republic invariably favors regional stability, security, and calm, he added.