The beauty of the fens

Tuesday, 22 September 2020_ The photographer, Paul Hart captured beauty the mesmerizing landscape of the farmland through his own perspective. 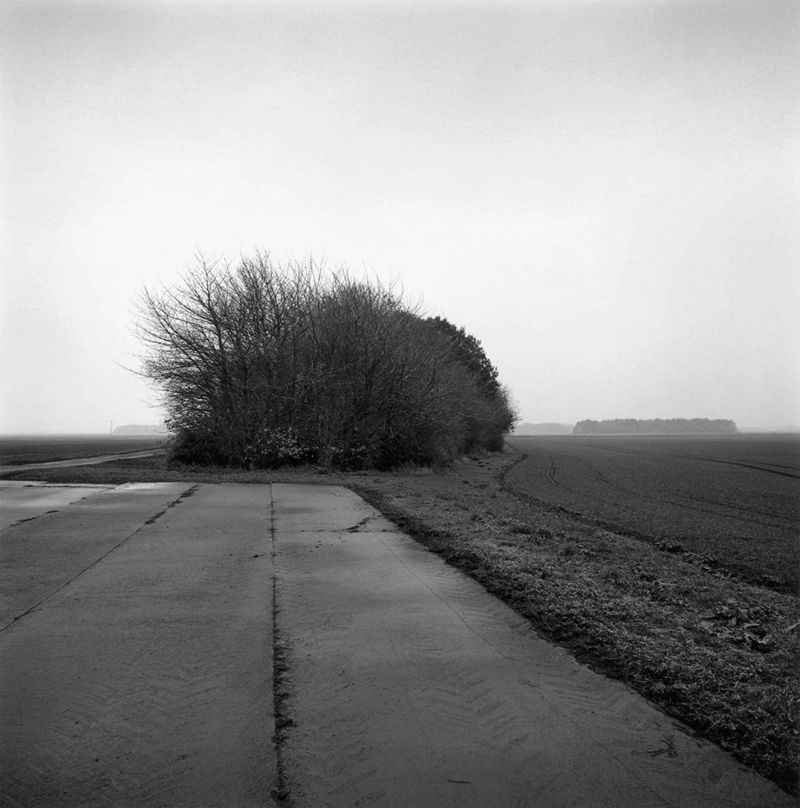 For the past decade, photographer Paul Hart has focused his attention on the Fens, capturing the often-overlooked beauty of the farmland, and the relationship with those who work it and those who just pass through.

At this time of year Hart is usually preparing to show his work at a number of art fairs in Paris and London, but with the current restrictions due to the coronavirus, that has not been possible. Instead a selection of work, entitled Edgelands, can be seen at the Fen Ditton Gallery in Cambridge.

"The last six months have been so restricting, with so many events in this country and abroad cancelled, so I'm thrilled to be able to share this work now and show actual pictures in a gallery presentation," says Hart.

"I hope that my quiet contemplative pictures of quite an ordinary British landscape may resonate at this time when we've all been forced to look a little closer at our immediate surroundings."

People do not appear in the images, yet the landscape has been shaped by them and their presence can be felt in the pictures. Given the wide-open landscape, Hart was easy to spot while working.

"Often farmers would approach me, quite wary of what I was up to with bulky equipment and a tripod," he says.

"They usually thought I was from the Internal Drainage Board (Local IDB) making checks on the ditches and dykes. But once I explained it was just "old-fashioned photography" equipment they were generally quite appreciative of my interest in the land, and as one said: 'You can grow anything in this soil, it's as good as it gets.'

"It's not a land that has received very much attention from picture-makers previously so that was quite appealing to me. But also I'm always interested in the human interaction and use of the land, rather than the picturesque."

Hart has produced three books on the Fens: Farmed, Drained and Reclaimed. 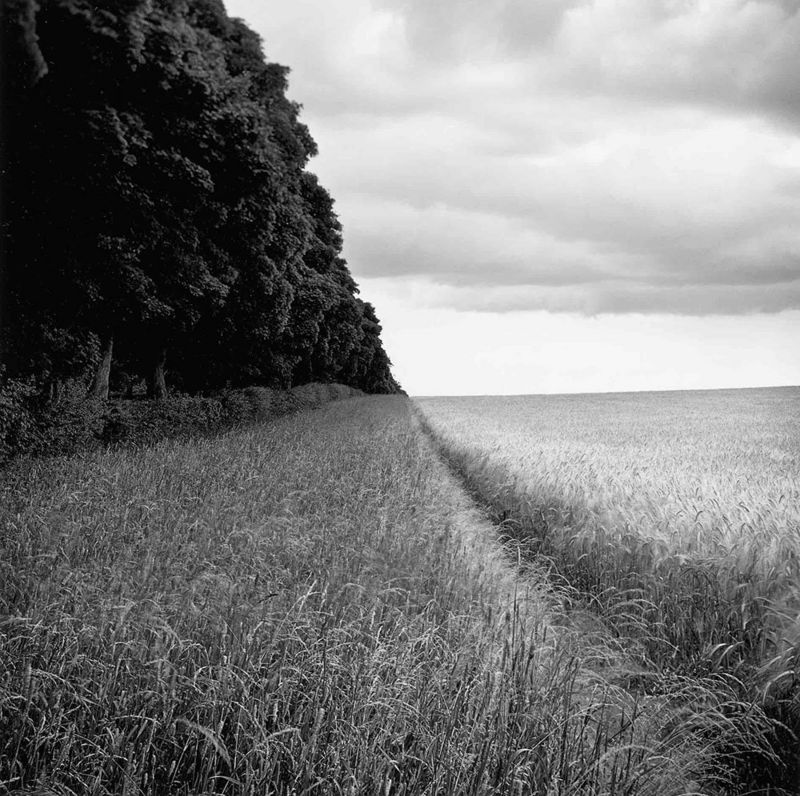 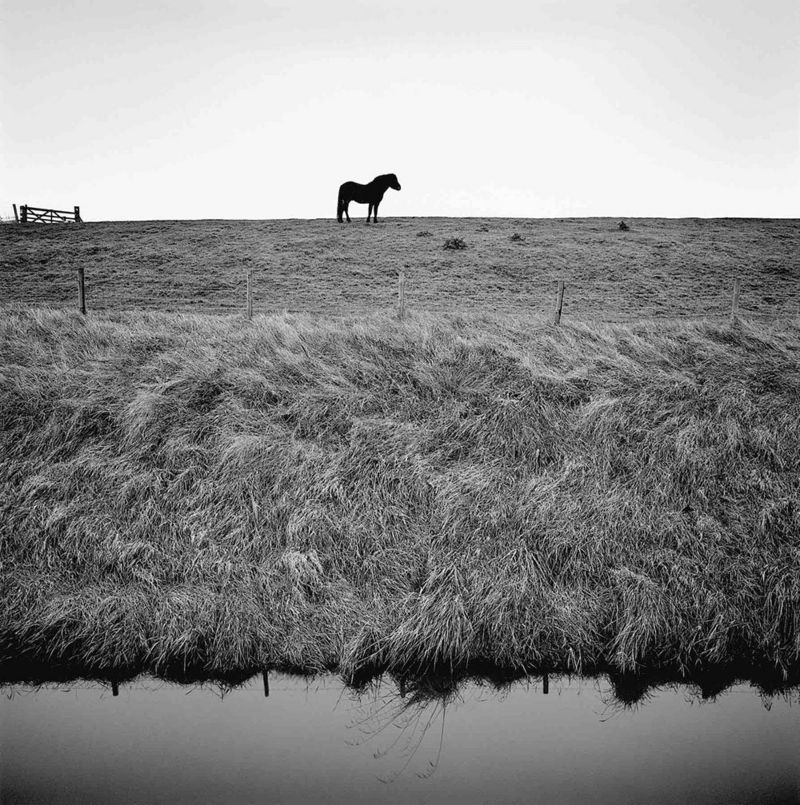 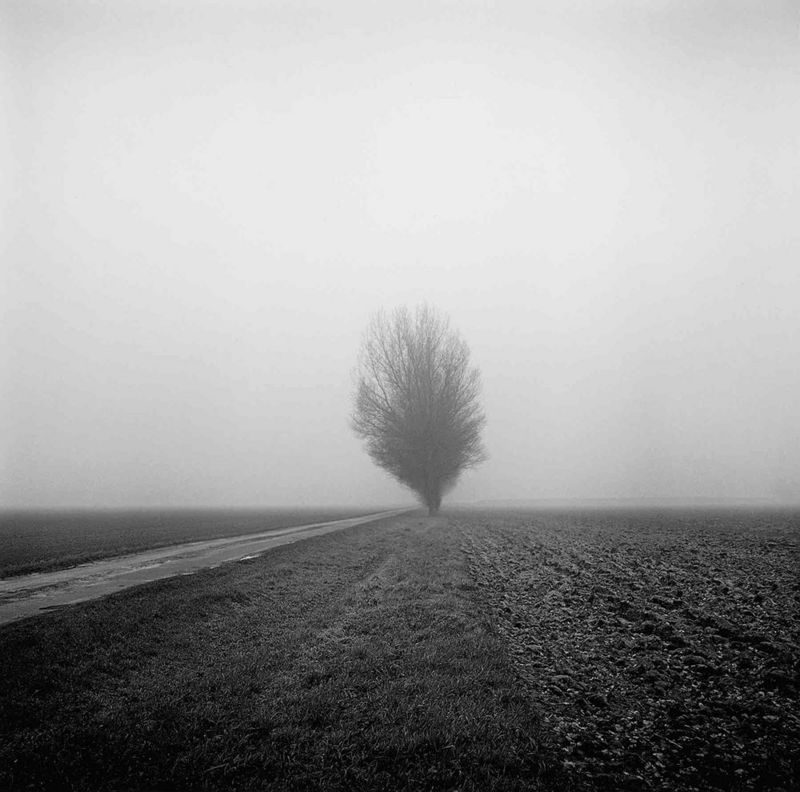 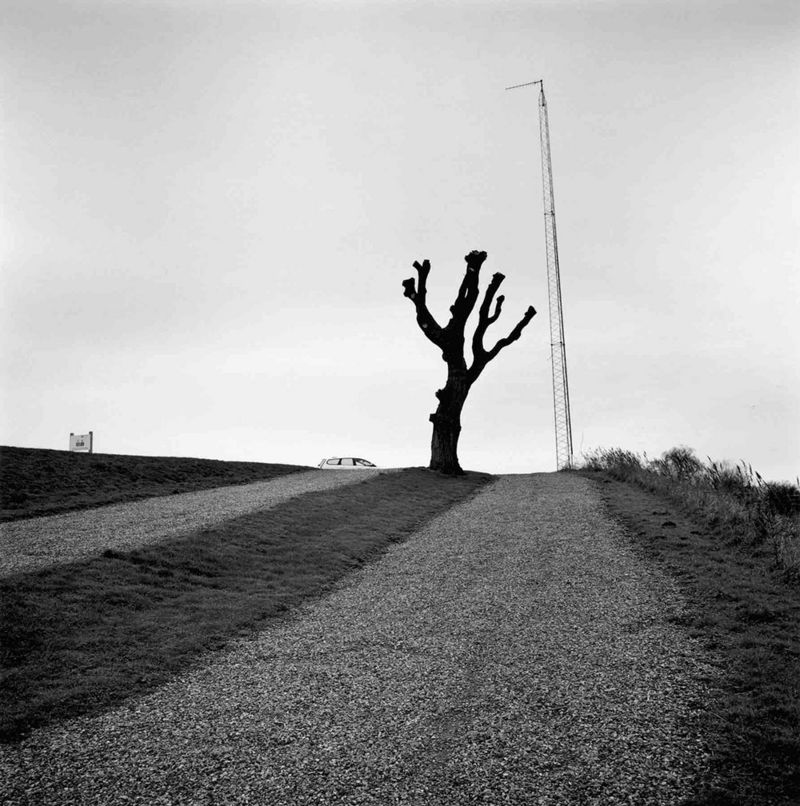 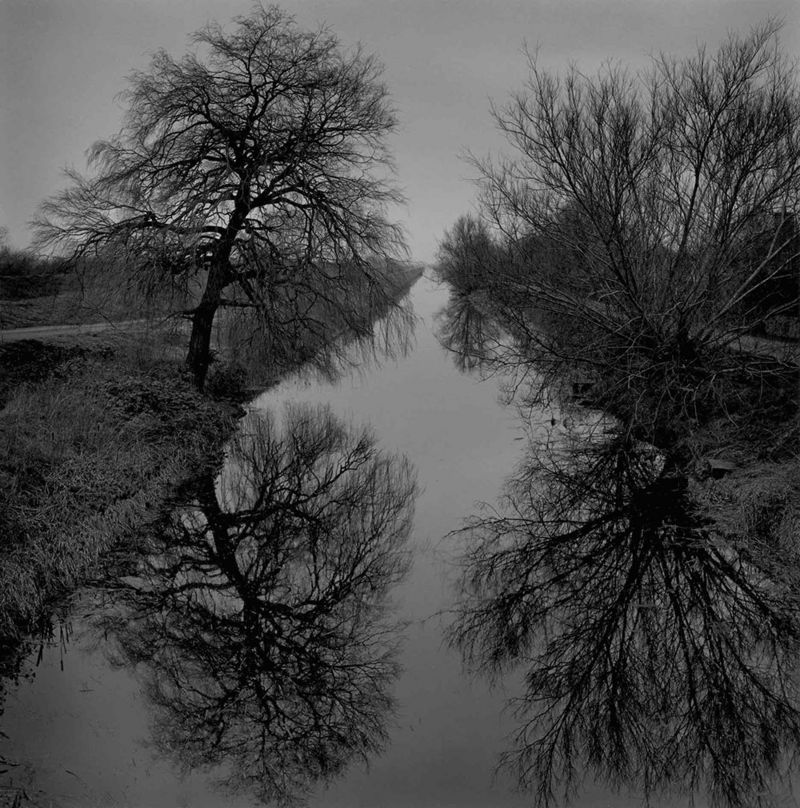 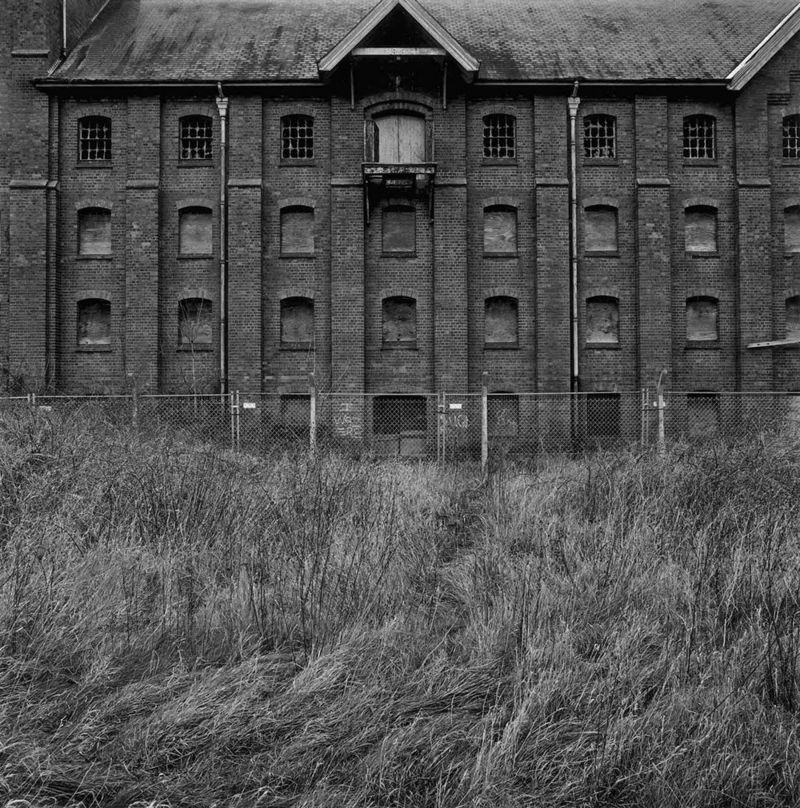 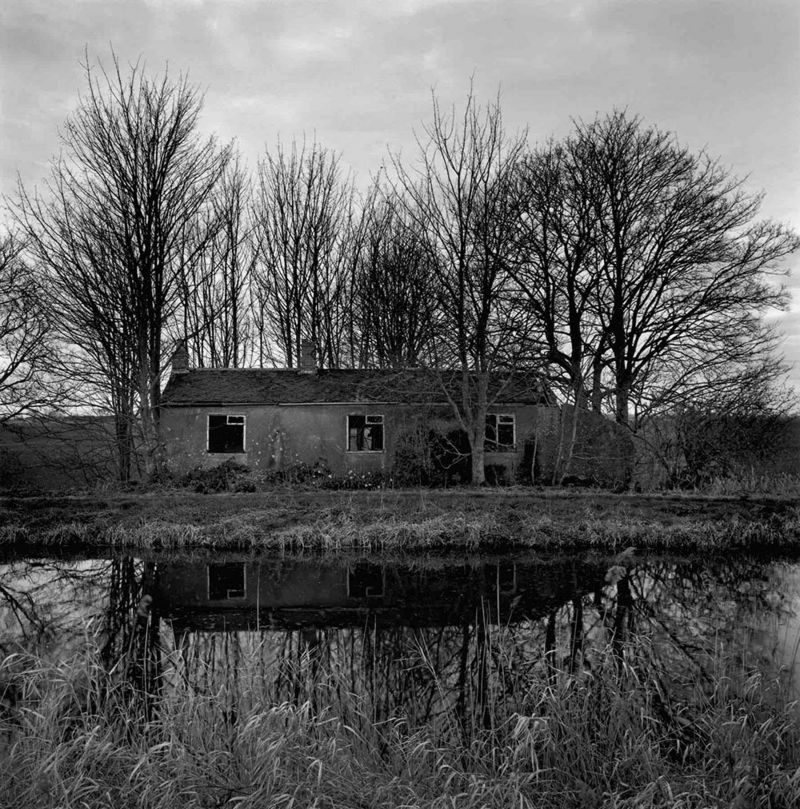