Sunday, 1 November 2020 (YJC)_5 victims have been transported to a local hospital, police say. 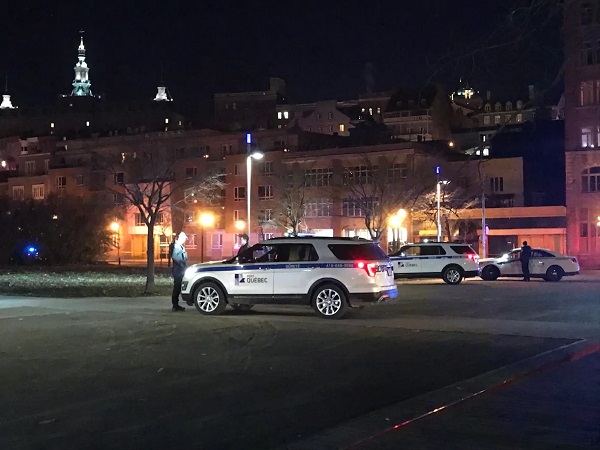 Just before midnight Saturday, police alerted the public that they were hunting for a man dressed in medieval clothing and armed with a bladed weapon who left "multiple victims."

The attacks took place in multiple locations including near the Chateau Frontenac, and on Des Remparts Street, Du Trésor, and Sainte-Anne streets.

"On behalf of the Quebec City police, I want to offer my sincerest condolences to the loved ones and families of the people who died today," Doyon said.

He added out of respect for the families, he would not identify the victims.

The suspect, in his 20s, was arrested near the city's Old Port. He was also taken to hospital for evaluation.

Doyon would not say if the suspect was known to police, or if the attacks were random in nature.

Police are still asking the public in the area to remain in their homes overnight.

Doyon asked people to call 911 if they have information in the coming hours or days.