Wednesday, 04 November 2020 _Former US Vice President Joe Biden (D) was projected the winner in several Northeastern states as well as Washington, D.C., shortly after polls closed in the region Tuesday evening, according to The Associated Press. 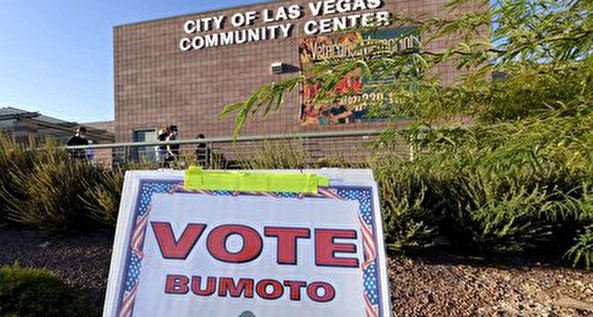 Biden won the states of Maryland, Delaware and Massachusetts, picking up 24 Electoral College votes as well as three from Washington, D.C., for a total of 27 from the early pickups.

Biden also was declared the winner in New Jersey by The Associated Press.

None of the states represented surprise wins for the Democratic nominee, who is focused on the nearby battleground states of Pennsylvania and Ohio.

Massachusetts and Maryland, in particular, are two of the bluest states in the nation and haven't voted for a Republican president since 1984 and 1988, respectively.

Biden previously represented Delaware in the U.S. Senate from 1973 to 2009, when he joined former President Obama's bid for the White House after conceding his own bid that same election cycle.