Tuesday, 10 November 2020_Afghanistan’s Taliban militant group has called on the “future administration” of US President-elect Joe Biden to abide by the outgoing President Donald Trump administration’s deal to pull out American troops from the war-ravaged country. 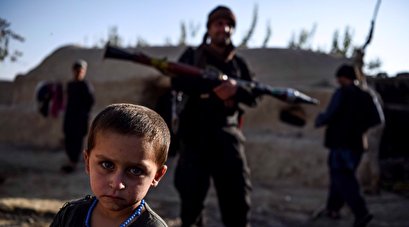 “The implementation of the agreement is the most reasonable and effective tool for ending the conflict between both our countries,” the Taliban said in a statement on Tuesday.

The US reached the deal with the Taliban in February.

Trump had made the end of the American war in Afghanistan a major campaign pledge. He declared in a Twitter post last month that US troops could be out of Afghanistan by Christmas, contradicting his national security advisor, who had spoken of a May 2021 deadline for the troop pullout.

The Tuesday statement by the Taliban marked the group’s second announcement on the need for Washington to stick to its agreement with the militants since press reports started projecting Biden as the winner of the US presidential election last week.

A Taliban spokesman said on Sunday that the militants expected Biden to abide by Trump’s deal with the group and withdraw the remaining US troops from Afghanistan.