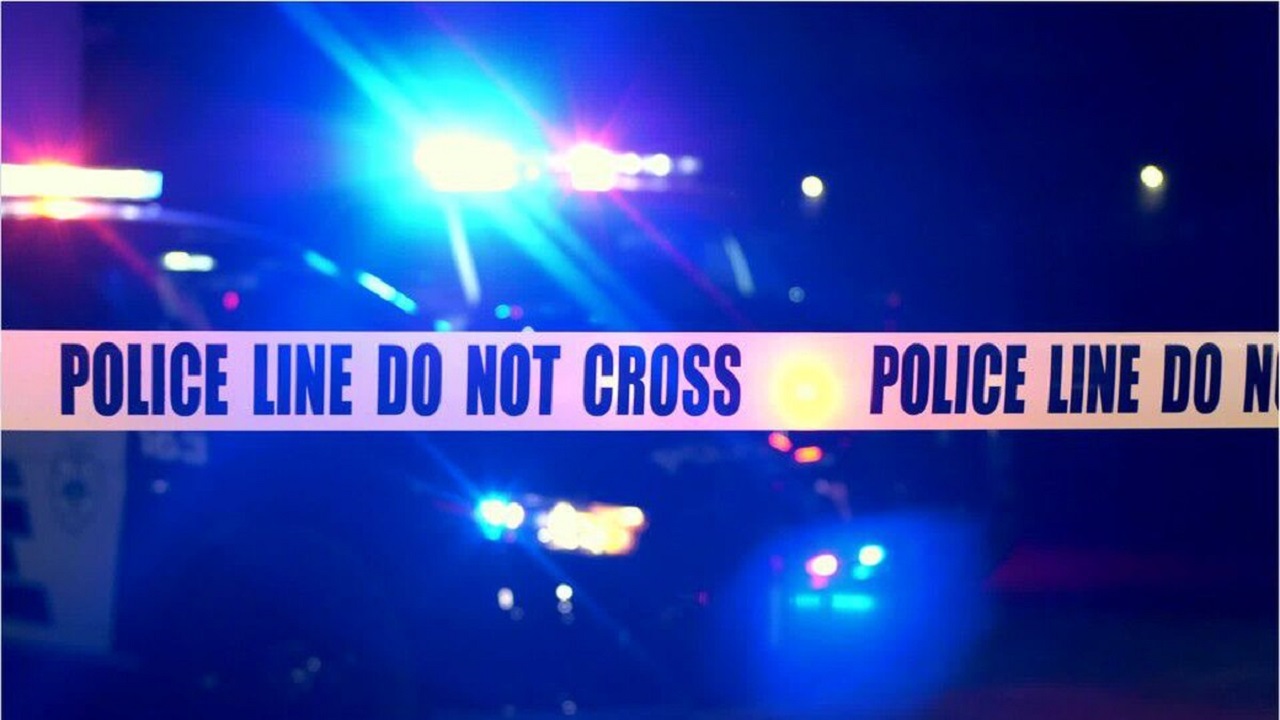 Hillsborough County detectives are investigating a mass shooting Tuesday night where one person died and several others were injured.

Around 8:00 p.m., dispatchers received several 911 calls regarding gunfire occurring at a basketball court at North 50th Street and Sligh Avenue.

Officials say this was "drive-by shooting" where two groups shot at each other. Bullets struck several people gathered at the court.

Upon their arrival, the deputies located a total of eight shooting victims between the ages of 17 and 36. All were transported to nearby hospitals.

The Sheriff's Office reports a 36-year-old man died from his injuries after arriving at St. Joseph's Hospital. Two other victims are in critical condition while the other five are listed as stable.