Tuesday, 17 November 2020_Lame-duck US President Donald Trump reportedly asked his advisers last week about the options he could have to attack Iran's nuclear sites. 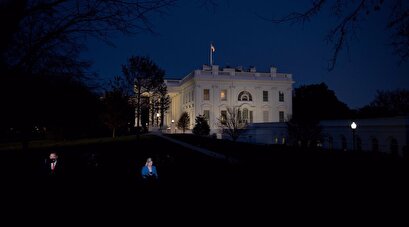 “A range of senior advisers dissuaded the president from moving ahead with a military strike,” The New York Times reported Monday as the president was still refusing to accept the outcome of the 2020 presidential election.

Vice president Mike Pence, Secretary of State Mike Pompeo and others reportedly told the outgoing president that such action could spiral out of control.

White House officials have not yet responded to the report.

Iran has time and again maintained that its nuclear program is peaceful.

Trump has unilaterally withdrawn Washington from the internationally back nuclear deal with Tehran and reimposed sanctions.