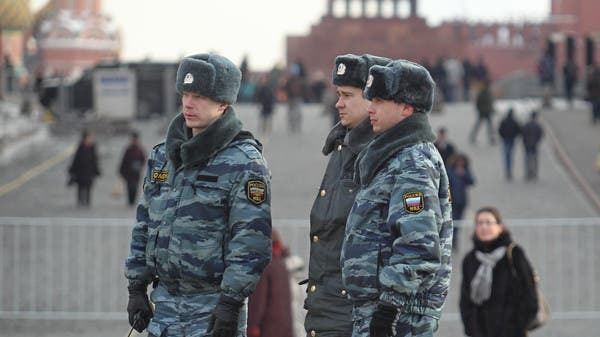 Russia’s Federal Security Service said on Wednesday it had thwarted “terror” attacks planned by Daesh in the Moscow region, uncovering and breaking up a militant cell, the RIA news agency said.

Security officers detained "about five suspected members of the cell," one of whom confessed to being an IS member, the FSB press service was quoted by the TASS news agency as saying on November 25, without mentioning where exactly the suspects were being held.

Earlier in the day, the FSB said that its officers had detained another member of the cell, described as “a citizen of a Central Asian country,” in the Vladimir region, east of Moscow.

A homemade bomb was also seized during the investigation, which the FSB said is continuing.

"The cell's other goals were to recruit new members to the Islamic State's ranks and financially support terrorism," according to the statement.

Russia's Supreme Court labeled the IS group as terrorist and banned it in December 2014.