Thursday, 26 November 2020_Donald Trump has gone down in history as a clownish reality TV figure detached from reality who rode to the presidency on the back of a bankrupt Republican Party and an angry mob that had hijacked the Republican base. 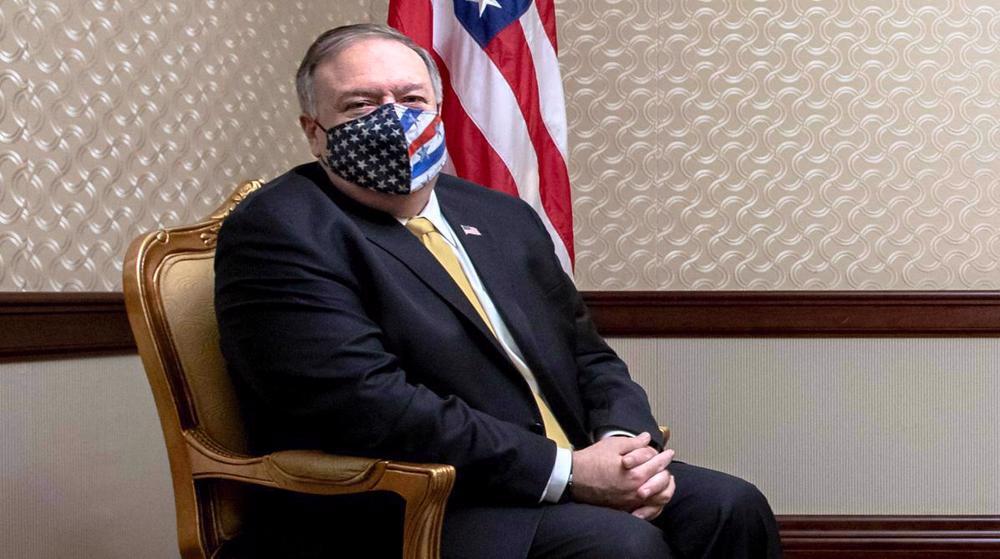 Mike Pompeo went to great lengths to be recognized, outlasting almost everyone else in a Trump cabinet that ejected one sycophant after another. But that was the extent of his abilities. Mike Pompeo was no Henry Kissinger. He was no George Kennan. He was even no John Kerry. Like his boss, he merely represented the worst of American politics, even at the height of his career. Unlike Trump, he earned zero recognition. Ordinary fools, he learned, don’t earn a spot in history books. Extraordinary ones, perhaps.

Mike Pompeo was a man in denial. “There will be a smooth transition to a second Trump administration.” He was in denial of himself. That was why he agreed to work, so publicly faithfully, as a Trump operative in the first place.

Mike Pompeo was the kind of man who allowed one incident to overwhelm his worldview — to the extent that he defined it. In his case, the Iran hostage crisis. Mike Pompeo was himself a hostage. Not to Iran, but to a hatred of the country that never let him at ease. Mike Pompeo was a hostage to himself, to his grudge against an imagined Iran that he hated to his guts, to his demons.