Thursday, 26 November 2020_Iran has launched three major oil projects with an investment amounting to $1.25 billion as the country presses ahead with plans to expand its massive energy sector. 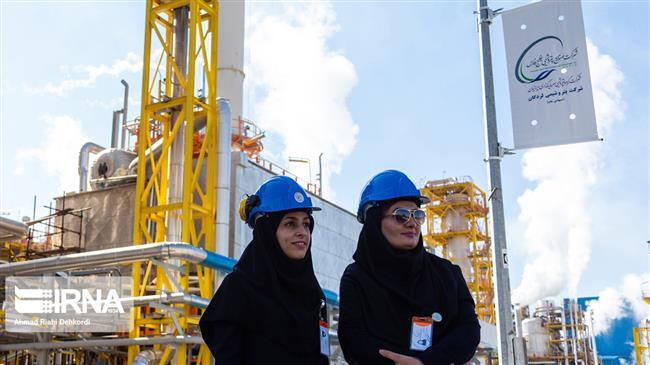 Iranian President Hassan Rouhani used a video conference call on Thursday to open the projects, said a report on the website of his office.

The projects have cost 300 trillion rials to finish, said the report, adding that they would create 850 permanent jobs in the three provinces they are located.

The projects included a major petrochemical plant in the city of Lordegan, located in the central province of Chaharmahal and Bakhtiari. The plant will produce three million tons per annum (mpta) of petchem products with a focus on urea, a fertilizer widely used in the agriculture sector.

Iranian Oil Minister Bijan Namdar Zanganeh told Rouhani during the inauguration ceremony that the $940-million plant in Lordegan will help improve economic conditions in the relatively deprived region. He said the project will significantly boost Iran’s current output of 6.5 mpta of urea, enabling the country to tap more foreign markets for exports.

Rouhani on Thursday also opened Iran’s first skid mounted oil refinery at a major oilfield near the border with Iraq in the southwestern province of Khuzestan.

Share to
Related News
Rouhani: Enemies are angry with the tranquility and improvement of our economy
Tags
oil ، project ، Iranian
Your Comment