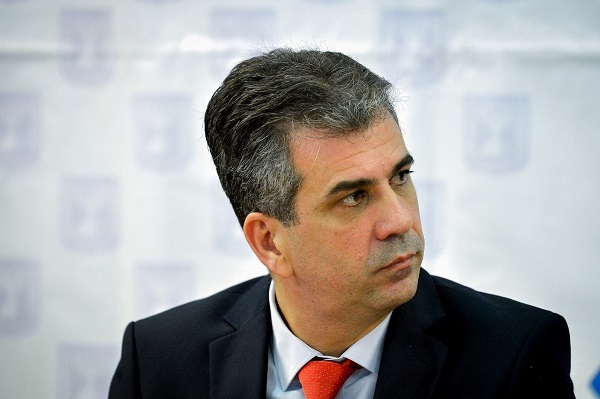 Intelligence Minister Eli Cohen, in an interview with Army Radio, said he did not know who was responsible for the death of Fakhrizadeh. But he censured European states for condemning the killing, saying they were well aware of Iran’s nuclear ambitions and violations of agreements with world powers.

“We see them again burying their heads in the sand,” he said, referring to the EU, which had called the killing a “criminal act.”

Cohen also told Army Radio that Prime Minister Benjamin Netanyahu was not hinting at Israeli involvement in the killing when he released a statement in which he boasted about not being able to speak about all of his achievements.

“He was referring to his talks with countries Israel has no ties with,” he said, seemingly alluding to the premier’s secret trip to Saudi Arabia.

Cohen said he is not shedding any tears over the death of Fakhrizadeh.

“His removal from the world contributed to the Middle East and the whole world. Anyone who takes an active part in creating a nuclear weapon is a dead man walking,” he warned.