Sunday, 29 November 2020 (YJC)_ MPs called for the revival of Iran's nuclear industry by putting an end to the voluntary implementation of the Additional Protocol to NPT. 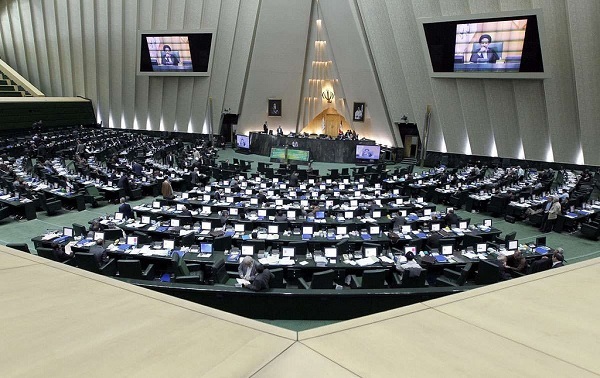 Iranian Parliament members called for the revival of Iran's nuclear industry in a statement, pushing to halt the voluntary implementation of the Additional Protocol to NPT and prevent inspections of the IAEO of Iranian nuclear sites.

MPs issued this statement to voice their strong objection over the Friday assassination of Iranian nuclear scientist Martyr Mohsen Fakhrizadeh.

A part of the statement is as below:

The bitter tragedy of the martyrdom of our nuclear scientist, Mohsen Fakhrizadeh, who lived his life in the path of improving the technical, scientific, and defense capabilities of the country, especially in the nuclear domain, hurt the feelings of the Iranian nation.

Obviously, the Zionists regime was behind this vicious crime and they will certainly pay the price for it in an appropriate manner.

The criminals must bear in mind that nuclear science has long become indigenous in our country and has remained forever in the minds and hearts of thousands of elite scientists.

Fakhrizadeh was targeted on Friday in an attack involving at least one explosion and small fire by a number of assailants in Absard city of Damavand County, Tehran province.