Monday, 30 November 2020_The United Arab Emirates and the Kingdom of Jordan have joined the long list of countries and international bodies that condemn the Friday assassination of Iranian nuclear scientist Mohsen Fakhrizadeh. 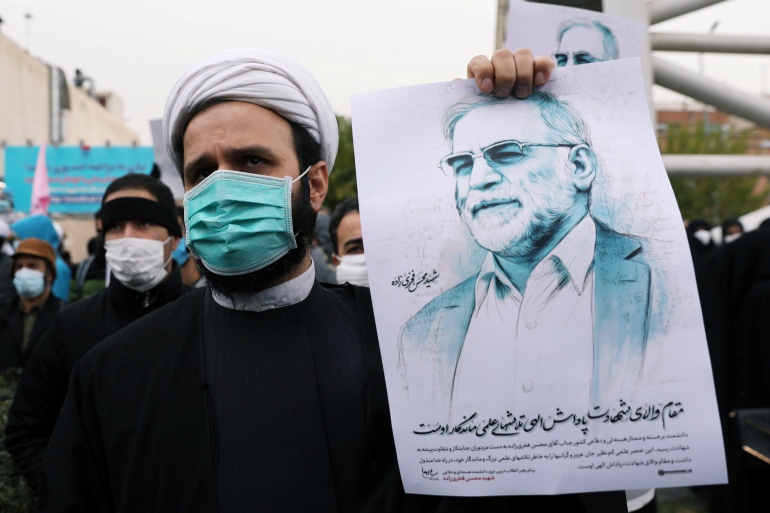 In a statement on Sunday, the UAE Ministry of Foreign Affairs and International Cooperation said “it condemns the heinous assassination of Mohsen Fakhrizadeh, which could further fuel conflict in the region.”

The condemnation emanates from the UAE’s “deep conviction on the need to pursue all means for stability in the region.”

"Given the current situation in the region, the UAE calls upon all parties to exercise maximum degrees of self-restraint to avoid dragging the region into new levels of instability and threat to peace," said the statement carried by the Emirates News Agency.

It also stressed that “the state of instability the region is currently going through, and the security challenges it faces, drive us all to work towards averting acts that could lead to escalation and eventually threaten the stability of the entire region.”

Separately, Jordan condemned the killing of top Iranian scientist, and called for collective efforts to avoid an escalation in tensions in the Middle East region.

Fakhrizadeh, who headed the Iranian Defense Ministry’s Organization of Defensive Innovation and Research (known by its acronym SPND), was targeted on Friday in a multi-pronged attack involving at least one explosion and small fire by a number of assailants in Absard city of Damavand County, Tehran Province.

Iran’s Foreign Minister Mohammad Javad Zarif says the assassination bears the clear hallmark of atrocities committed by the Israeli regime, which has already murdered a number of Iran's scientific elites.

Tweeting in German on Sunday, Zarif cited “serious indications of Israel’s role” in the Friday assassination.