Monday, 30 November 2020_US President Donald Trump has vowed not to change his mind about “tremendous cheating” in the 2020 presidential election. 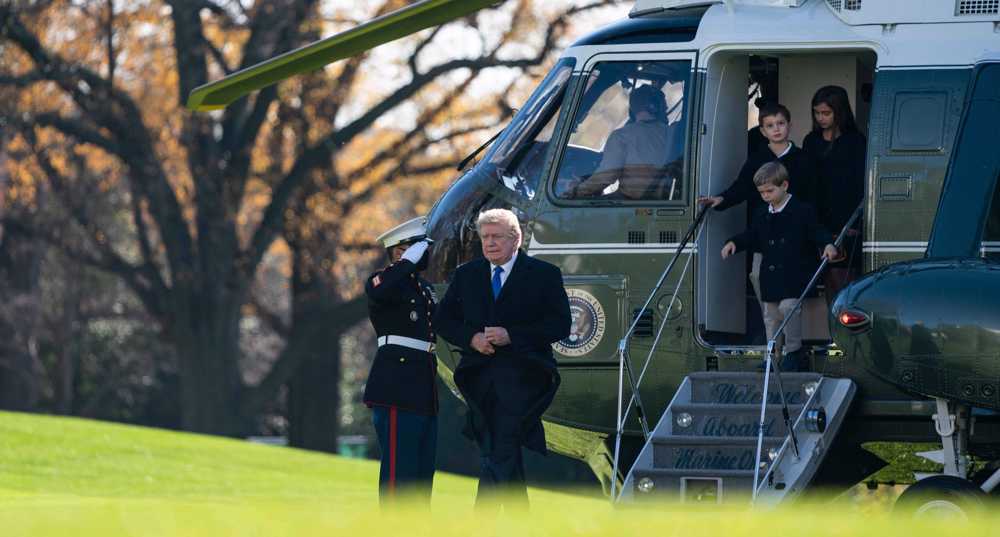 "It's not like you're going to change my mind. In other words, my mind will not change in six months. There was tremendous cheating here," Trump told Fox News in his first television interview since Election Day on Sunday.

The outgoing president further vowed to pursue the lawsuits he has filed in the hope of overturning the election, won by former Vice President Joe Biden.

The lame-duck president, who is yet to concede defeat, also complained about courts rejecting his claims in battleground states.

"What kind of a court system is this?" Trump asked, adding that he would like to file "one nice, big, beautiful lawsuit talking about this and many other things with tremendous proof."

So far, Trump has failed to offer any tangible evidence of election fraud.